“Arab Literature: Politics and Nothing But?” 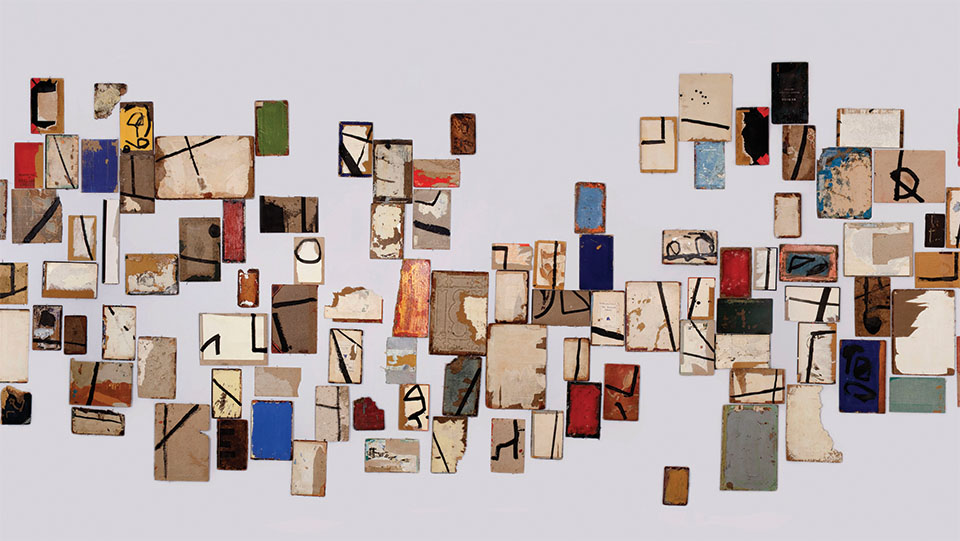 In the West, Arab literature is often considered to be political and nothing but. This misperception is itself politically charged and reinforces dangerous stereotypes about the Arab world. The category of “Arab literature” might be part of the problem.

After a recent book reading in a European city, an American friend in attendance said to me afterward, “You know, it’s too bad you had to field so many questions about politics in the Middle East and so few about your fiction.” This event was not unusual. It followed a similar pattern to others I’ve done in Western cities. Post-reading queries tend to focus on women’s lack of rights in the Arab region, religious fundamentalism, living under dictatorships, censorship and freedom of expression, and the implications of various regional wars rather than on questions about literary aesthetics. I suspect this has something to do with the fact that I am an Arab writer.

There is, I think, a general expectation in the West that Arab writers are political animals and that all Arab literature is thus, by default, political. These assumptions likely stem from the even more general perception of the Arab world as an endless tangle of political divisions and shifting political loyalties that follow an inscrutable logic. In short, the Arab world is viewed as a place of politics and nothing but.