Women in Translation (from Arabic): Does It Matter? 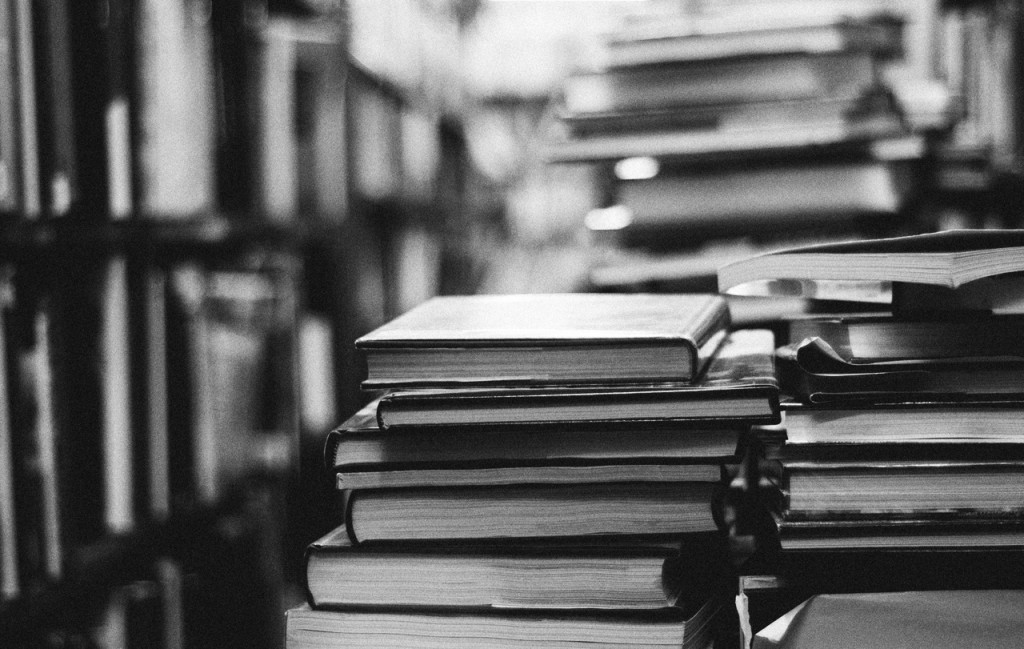 Although commentators have often suggested Arab women’s literature is over-emphasized in the West, Arabic literature tends to experience a gender imbalance that’s similar to the other languages.

For the most part, this imbalance has been written about anecdotally.

No one has, to my knowledge, been keeping particular track of the gender balance of Arabic-English translations, nor even of which translations are published from Arabic to English worldwide.

The ArabLit count in 2014, which attempted to be global, was 7/40, or 17% by female authors. All of this excludes anthologies, which are more likely to be egalitarian. For instance, the excellent 2015 Beirut Noir anthology, ed. Iman Humaydan, featured more than half women’s work. The 2014 Gaza Stories, ed. Atef Abu Saif, also laid emphasis on women’s stories.