I asked myself the question: “Are tomatoes, sardines, immigration, and hashish ingredients for a good novel?”

In your novel Whitefly you take on significant topics such as drug trafficking, domestic violence, unjust agricultural competition, but more importantly clandestine immigration from Africa to Europe. In what way are these themes important to you?

At the beginning of the 2000s people were talking about the possibility of illegal competition against Moroccan farmers by other agricultural producing countries, in particular Spain.  Then a story appeared about a virus that would destroy Moroccan tomato crops. I started to do research on the topic and I then asked myself the question: “Are tomatoes, sardines, immigration, and hashish ingredients for a good novel?” My answer was this novel Whitefly. 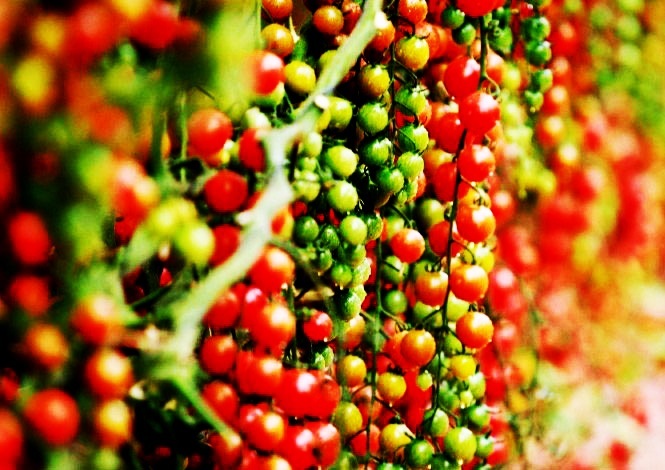 How do you see Inspector Laafrit, your main character?

Laafrit is a police officer inspired by two periods of Moroccan history. He’s a former leftwing political activist who has turned cop and historically in leftwing Moroccan literature a police officer is considered an agent of oppression.
This character of my novel is for me an indication of change specific to Morocco whereby large portions of the opposition eventually joined the established regime.

Why did you choose not to further develop some of your interesting secondary characters, such as Laafrit’s wife and the shady Fifi?

It was intentional because I wanted the reader to finish the book in one go, without any interruptions, like a film at the movies.

There are a lot of bad guys in Whitefly. Is that how you perceive reality?

The police thriller is a genre that is based on the concept of the good guy pursuing the bad guy. The former comes out on top, which makes life more pleasant, and is like a gift to the reader.

What are, in your opinion, the fundamental ingredients in noir fiction?

Noir should bring pleasure and intellectual stimulation to the reader. Also the style of the writing is directly influenced by the investigation in the plot. In the case of Whitefly, it is not simply a crime thriller.  There are sociopolitical and psychological elements to the story as well as an introspective side.
Also the police thriller teaches us that there is nothing worse than living illegally.
In actual fact, I don’t just write police thrillers. I might even say that my non-police thriller novels are more interesting but unfortunately they have never been translated into English. Initially I started to write noir in order to introduce this genre into Arab fiction. Once I got translated into English I was motivated to continue and write more police thrillers.

What is special about Whitefly?

I consider this novel different from all the other novels I have written because it all turns around the tomato, the vegetable that I love for its shape as well as its taste. It resembles a woman’s breast, and its destruction symbolizes the destruction of the mother and of beauty. This is what Laafrit is confronted with and his mission therefore requires a genie. 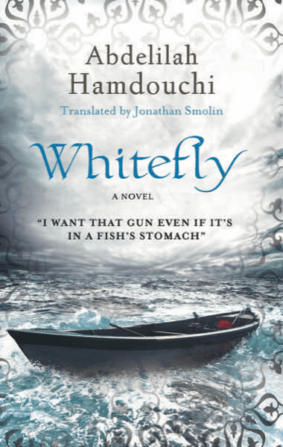