On her well-known and trending blog, not surprisingly called ArabLit (short for “Arabic Literature (in English)”), Marcia Lynx Qualey modestly describes herself as “a freelancer writer and editor.”  However she is a highly respected literary critic, covering the world of Arabic literature and translation. Her articles appear in The Guardian, The National, Your Middle East, Qantara.de, World Literature Today, The Believer, Al Jazeera English, Al Masry Al Youm English edition, as well as various other publications.

With about 28,000 followers, her blog, launched in 2009, has become an international cross-cultural platform where readers, literary critics, translators, publishers, and authors gather to discuss and better understand Arabic literature and fiction from the Middle East.  One subscriber and author refers to it as “a precious gift.”

Hoopoe caught up with her to find how she sees the state of Arabic literature and fiction today. 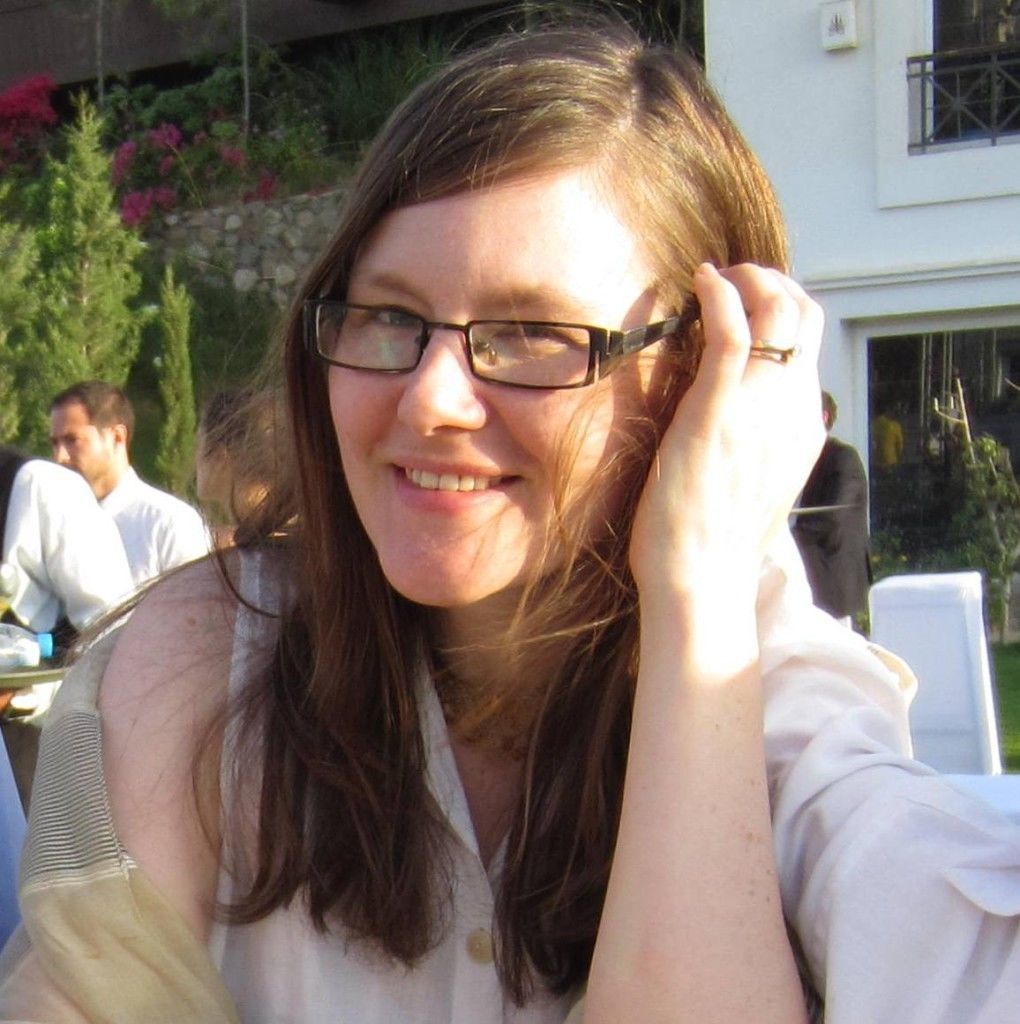 My earliest passions were nearly all about translation. I loved Russian literature, which was supposed to be my focus. Alas, the reality of Russia was a bit too subzero.

If I hadn’t visited Cairo in April 2001, if I hadn’t gone to the area around Bab Zuweila, where I felt at once that I’d walked in on the Trilogy—if I’d visited Kerala, India instead—then who knows, maybe I’d be a geek for Malayalam literature. But I did visit Cairo, and I moved to Egypt a few months later.

Every literature has its warts and annoyances, moments where you want to file for separation. But, when it’s a literature that has a 1500-year continuous tradition and is written by people over such a wide and diverse region, there’s always somewhere new to go.

In what ways is Arabic fiction different, if it is?

From a certain look, Arabic fiction is concerned with the same issues as contemporary fiction anywhere in the world: the struggle over what is and what ought. But it also comes from a long and dazzling tradition. Many Arab writers have tried to shake that off, but thankfully it wasn’t so easy.

Also: We can talk about “English-language fiction,” but we have to note that the Midwestern U.S. generally produces a quite different novel from Nigeria or Scotland. Ditto the concerns of the 2016 Algerian novel vs. the 2016 Emirati novel.

Is there a genre that is specific to the region?

In a way, every genre is specific to its literary history, right? I mean, there are epistolary novels in loads of languages, but they don’t carry the same associations as the risala. Khaled al-Khamissi’s Taxi is shoved into the “linked short stories” slot in English, while in Arabic you can see it’s maqama-inspired. I can’t even imagine how booksellers categorize Youssef Rakha’s Sultan’s Seal in English translation. And Nael Eltoukhy looks at you really funny if you suggest that Women of Karantina is science fiction just because it’s set in the future.

There are plenty of specific genres and subgenres in Arabic: the Egyptian comic-satiric novel; a burgeoning tradition of young-female novellas in the Emirates. Because they’re specific to time and place, not all of them will be interesting in translation. 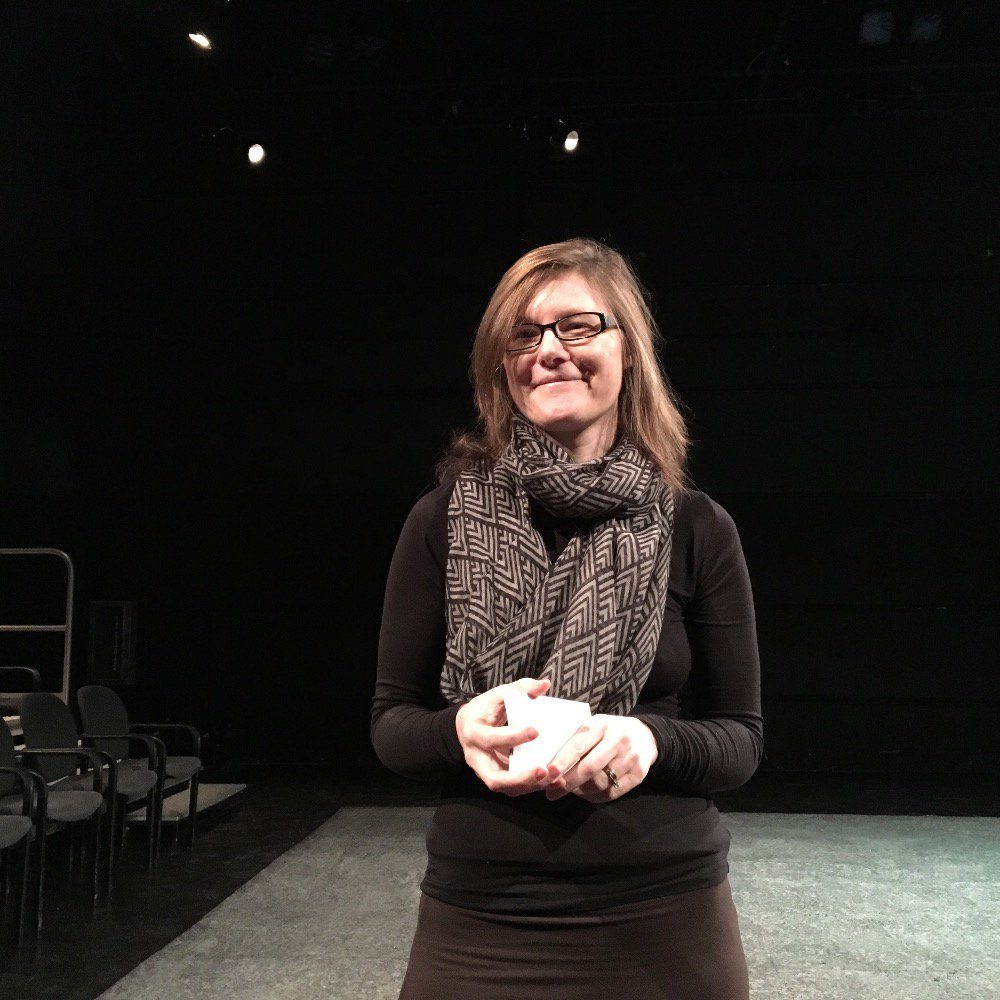 How has the Arab Spring influenced writers in the Middle East?

I don’t suppose there’s one “Arab Spring” effect. A number of Egyptian writers, as Alexandra Alter recently noted in the New York Times, have trended toward dystopian novels. In other places (for instance, Kuwait and Lebanon), the novel seems less focused on a national struggle and more focused on identity issues.

Does novel writing differ much across the Arab world?

I wish I could say I had a grasp on what the novel was doing in all Arab-majority countries. Alas. I can say what seems to be happening with the novel in countries as proximate as Egypt, Lebanon, and occupied Palestine is very different. Not to mention the further differences between Gaza, the West Bank, Palestinians who have citizenship inside Israel.

Many of the great authors in Lebanon, for instance, are obsessed with identity, memory, and violence—the 1975-1990 civil war is a place that’s still being worked out, figured out. This shows up not just as “content” but in formal decisions and uncertainties. Characters who don’t know who they are, murders that aren’t solved.

Are there challenges that are specifically attributed to translating Arabic fiction?

Sure. Verb tense, for instance, works differently. We’re much stricter about it in English, and shifting tenses confused/confuses/will confuse us. A translator needs to be alert to that; ultimately, the book does have to work for the English-language reader.

There are other things, but one that interests me is that translators largely don’t specialize by dialect. So there are Facebook groups full of questions like “what on earth does this Lebanese (or Iraqi, or Syrian) phrase mean?” Or “I get that this is a dish, but what does it taste like?” Those groups are great fun.

In what ways has the rending of Arabic novels into English evolved?

So let’s fast-forward past reception of eighteenth-century translations of Hayy ibn Yakzan, keep our finger on the button, and zoom on past the 1,001 Nights. In the twentieth century (we’ll slow down now), Arabic literature in English was mostly an academic/Orientalist/specialist interest. The way it was translated was often by and for a small group. A few individual translations did work as broad-audience literature, but these were outliers.

Then came September of 2001. There was mass interest in “Arabs,” after that. But it was an interest that usually wanted Arab and Arabic fiction to fit a particular narrative. Publishers brought out stuff largely to show “what’s going on” with “those Arabs.” I think we are starting to wriggle our way out of that.

Up notes: The Spring 2016 Arabic-literature issue of The Common was so broad and varied and fantastic: chapeau Jennifer Acker and Hisham Bustani. Hoopoe Fiction is an exciting venture, Seagull’s new Arab literature line is exciting.

I look forward to seeing the back of anthropological, forensic, and white-savior interest in Arabic literature. Hey, hey-ey, good-bye.

Do you find that there is a growing interest in Arabic fiction?

Absolutely, from many different corners. The most exciting interest, to me, is from outside the US and UK. I just got a letter from a Malaysian newspaper, interested in profiling more Arabic literature. I almost broke into a little joy-dance. 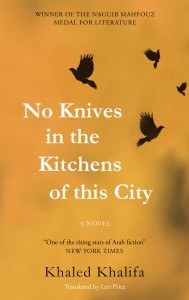 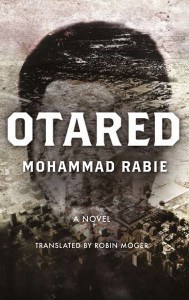 Who are some of your favorite Arab writers?

To make it easier, we should probably narrow this to Arabophone writers, because if it’s all Arab writers, we’ll be here through Ramadan 2018. (The novel Seeing Red by Arab-Chilean novelist Lina Meruane is so wow that your teeth will fall out from jealousy.)

But then, another problem: My list of favorite writers changes by the day. For instance, there was a period of about a month where I carried Amjad Nasser’s slim poetry collection Petra around with me, in Fady Joudah’s translation, and read from it whenever I could, again and again, backwards and forwards, rubbing my hands against every word.

Another problem: how to choose a “favorite” author. I greatly admire Hoda Barakat’s work, but she feels so serious and distant, I could never put a Twitter heart next to her name. I would put a Twitter heart next to Radwa Ashour’s name, which doesn’t necessarily mean I consider her work “the best,” but her writings are so personal and close and dear. I miss Radwa’s presence in our world very much.

And what if I made a list of “favorites” and it didn’t include Very Brilliant Author XYZ? What if I read this list tomorrow and realized I’d forgotten to mention Ahmed Faris al-Shidyaq, and the translation Humphrey Davies did of Leg over Leg?!

A couple of books that have changed my world lately: Rabee Jaber’s little novella Confessions, and Kareem James Abu-Zeid did such a fine job crafting a beautiful translation. Rabee can sometimes over-write, but not here. Basma Abdel Aziz’s The Queue. It’s been called a fantasy, and a political dystopia, but I prefer to term it a philosophical novel. It really got inside my brain and rearranged the furniture. 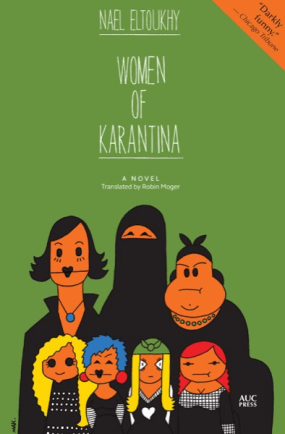