Readings from outside a western perspective

“This fall I’ll be assigning No Knives in the Kitchens of this City by Khaled Khalifa for Honors 101 – “Self, Society and Identity.” 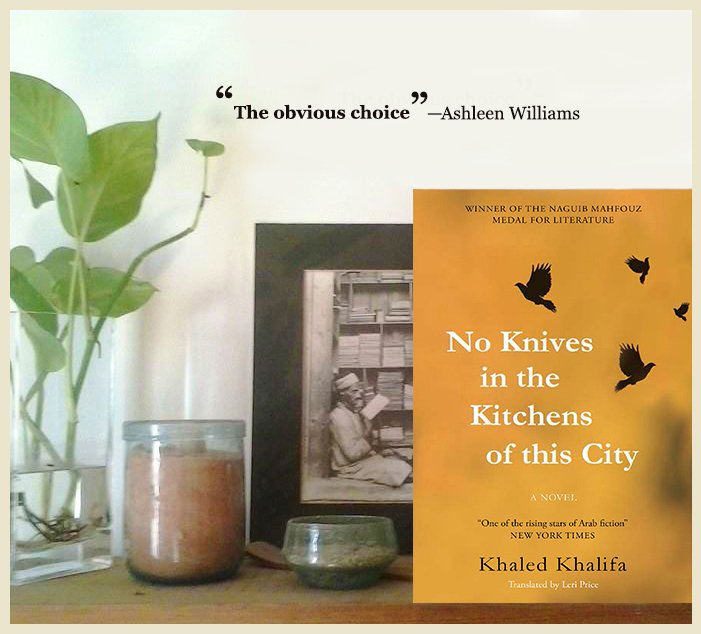 This is probably the best piece of literature I’ve had the chance to read in the last 6 or so months, and in my quest to assign my students readings from outside a western perspective, this is the obvious choice. My hope in assigning Khalifa’s book is that they begin to open themselves up, if even in the smallest ways, to the Syrian experience, and the reality of living under a brutal dictatorship for decades. I’ve noticed in two semesters of teaching that as much as they want to believe they’re sympathetic to refugees and aware of the Syrian crisis, there is still the tendency to lay blame and create an “other” that justifies a refugee ban.”

Williams Ashleen is currently a Barksdale Fellow at the Sally McDonnell Barksdale Honors College at the University of Mississippi. At the SMBHC, she teaches freshmen seminars (honors 101, 102), Issues in Peace and Conflict Studies, Religion and Politics of the Gulf, and GCC Security and Politics after the 2003 cold war.