Of the Crescent and the Crown

In keeping with the need, in this age, for thorough intellectual scrutiny of dearly held beliefs, Ibrahim Essa deploys his novel, The Televangelist, as a means of examining and contesting the hegemony of Islamic ideology in twenty-first-century Egypt. Crammed into the 483-paged novel is a fusion of Islamic theology and socio-political analysis with a double dose of wit, as expected of the satire that it is. Engaging the reader on these levels, Essa lays out his own thesis on religion and the State’s involvement in it. 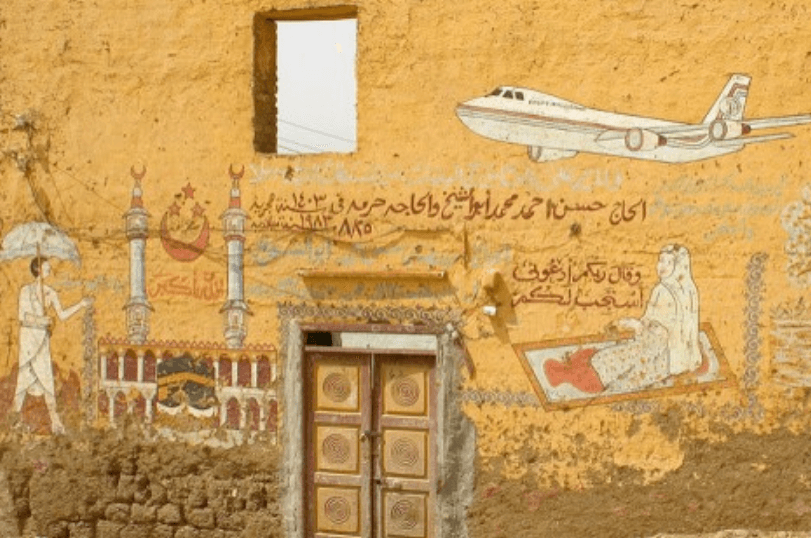 Sheikh Hatem el-Shenawi is the televangelist. He has studied Islamic jurisprudence and is versed in Islamic theology – almost too learned to be at peace with himself. Having concluded his studies and qualified as a preacher, Hatem begins preaching in a small mosque from where his fame as a preacher and Quran reciter spreads rapidly, bringing him to the television screen and lifting him to the heights of public esteem. The charismatic preacher that he is, Hatem knows what exactly to preach on television: just the kind of fluffy, surface stuff that satisfies his audience’s and sponsor’s itching ears, and not the vigorously researched conclusions he has reached about his religion. As he is struggling to balance these two aspects of himself – the charismatic television preacher and the rational, erudite cleric – he is also battling for his wife’s love, attention and respect and his son’s mental health.