BULAQ, the new podcast about Arabic fiction in translation (and more!)

Early this month ArabLit and The Arabist launched the new podcast, BULAQ, co-hosted by Ursula Lindsey (The Arabist) and Marcia Lynx Qualey (ArabLit), and produced by The Arabist‘s Issandr El Amrani. 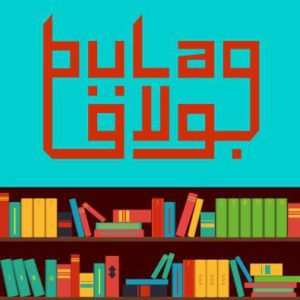 In a recent ArabLit blog post, Qualey notes that many of her readers “have several times suggested a podcast” but that initially such a project “seemed a perilous thing to attempt by oneself.” 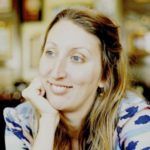 In their debut podcast, Lindsey and Qualey, who “both write about books—although in different ways,” discuss new Arabic novels, including the forthcoming Hoopoe title In the Spider’s Room by Mohammed Abdelnaby, translated into English by Jonathan Wright.