How Mohammad Rabie fits horror into his novel 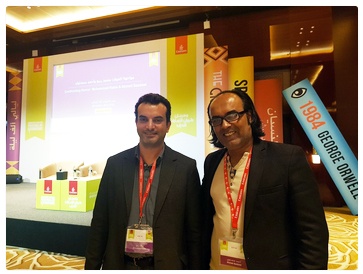 Last week Mohammad Rabie, author of Otared, the grisly IPAF-shortlisted dystopian novel, translated and published by Hoopoe (2016), participated in two discussions and a master class at the Emirates Airline Festival of Literature in Dubai.

He was invited to talk about “Publishing in Translation: From Choosing the Book to Finding the Reader.” Along with two other guest authors, Paulo Lemos Horta and Maán Jalal, Rabie examined the market for books in translation, how to find readers, and the relationship between author, translator, and editor. “The problem editors face in the Arab world is there are no rules,” said the Egyptian writer.

Also during the festival, Rabie and rising Iraqi writer Ahmed Saadawi, best known for his novel Frankenstein in Baghdad, addressed the issue of “Confronting Horror” and looked at how Arab authors defied violence and unrest in their societies to write about people who struggle to survive and fight for their community. “Black comedy helps to overcome the tragedy,” Rabie said. 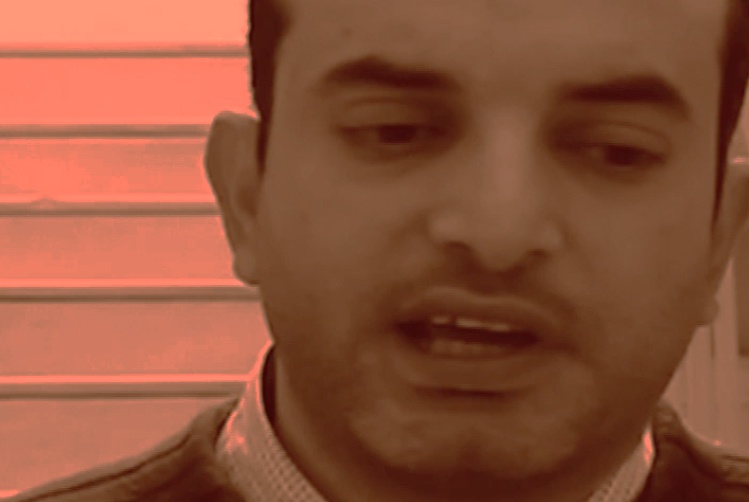 In his “Editing Arabic” masterclass, delivered to publishers, editors, and authors alike, Rabie shared his knowledge of, and insight into, effective fiction editing in Arabic gained from his many years of experience as an editor at Dar Al-Tanweer Publishers and as a successful author.

When Otared was released in English by Hoopoe, here is what Rabie had to say about his own writing process and purpose. Watch the video interview.