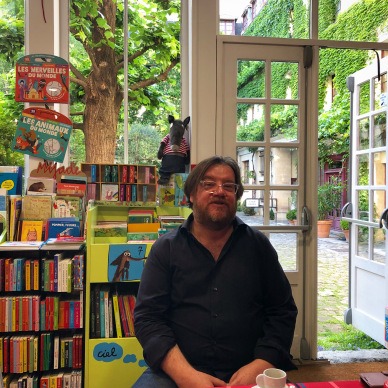 Award-winning Iraqi author Sinan Antoon was in France last week for the launch of  the French rendering of his novel ‘Ave Maria’, published in English in 2017 by Hoopoe as The Baghdad Eucharist, translated by Maia Tabet.

During one of his book events in the French capital, Antoon spoke and answered questions for readers at l’Arbre à Lettres, a lovely bookstore in Bastille, one of Paris’s vibrant neighborhoods. Olivia Snaije, a Paris-based journalist and editor, attended the event.

In her piece entitled “Sinan Antoon: ‘Novels Can Narrate an Alternative History,’” she reveals that Antoon “is currently working on a new novel “about two Iraqis in the US, two refugees from different periods of time who have two different experiences of what it is like to be a refugee in the US.””

Asked about how the theme of family influences his writing, Antoon told the audience: “Believe it or not, the ideas of my novels start with an image or a character and then things move spontaneously. But in times of war the interior becomes more important, family becomes more important as societies become more sectarian. A family is a microcosm for larger structures and situations. At the same time, conflict in families is universal and generational and shows socio-economic changes in a society and issues of national identity and history.” 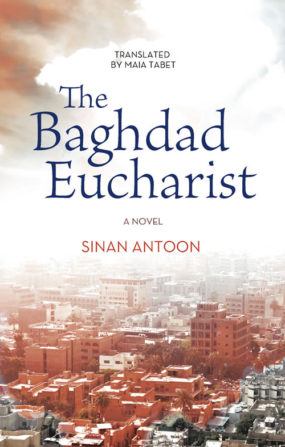