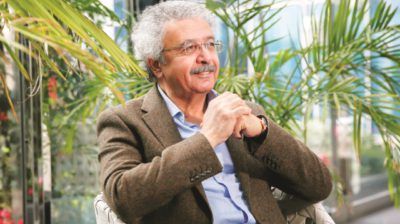 Last year Ibrahim Nasrallah won the International Prize for Arabic Fiction for his novel The Second War of the Dog, described by the jury as “a masterful vision of a dystopian future in a nameless country.”

Among Nasrallah’s dozen other novels, Time of White Horses (Hoopoe) was shortlisted for the International Prize for Arabic Fiction in 2009 and The Lanterns of the King of Galilee (AUC Press) was longlisted in 2013.

“I began writing in my final year of middle school; I was merely 13 years old,” said Nasrallah in a past interview. Over time, writing would come to play a central role in his life. By 2006 Nasrallah had decided to dedicate himself fully to his career as an author. Today he is considered one of the most prominent writers in the Arab world.

Born in 1954 to Palestinian parents uprooted from their homeland during the Nakba, he spent his childhood in the al-Wehdat Palestinian refugee camp in Amman, Jordan. He later taught in Saudi Arabia for two years and worked as a journalist, before returning to Jordan to write for various newspapers. 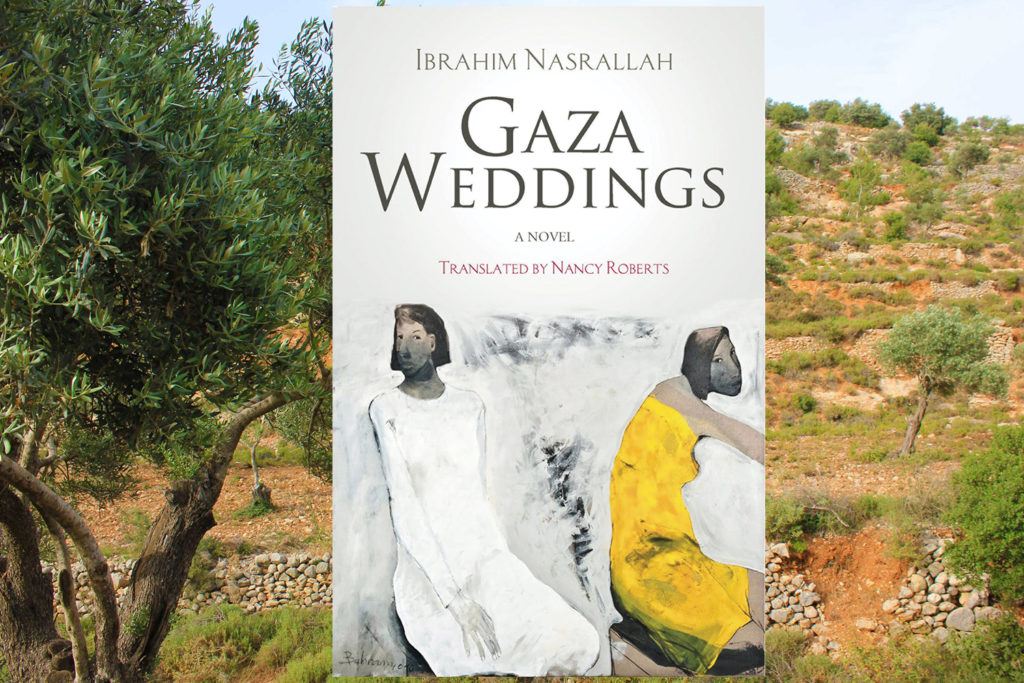 In his Seven Answers, the Palestinian-Jordanian explains why he pays “special attention” to the ending of his novels, reflects on his approach to life, and talks about the writer who has truly inspired him.

What emotion brings out your best writing?
Nasrallah: Every emotion contributes to writing: love, grief, anger, but only insofar as they become a part of the work, not the work itself, because writing needs fresh ideas and an awareness of them as such. It also requires the artistic ability to rework those ideas in a manner that is creative and powerful.

Do you hide secrets in your novels for readers to discover?
Nasrallah: I once wrote “Within novels we confess, and our secrets remain ours.” Yes, I poured out many things in my novels and poems, things that I have lived and experienced. I think that the reader might be able to trace some, yet the scholar will probably discover more.

How much of yourself do you think is in your novels?
Nasrallah: As long as one’s thoughts are present in one’s works, as well as one’s culture and emotions, then whether or not our experiences are revealed, the writer still exists in their work; there is always some part of us that definitely exists in our writing. 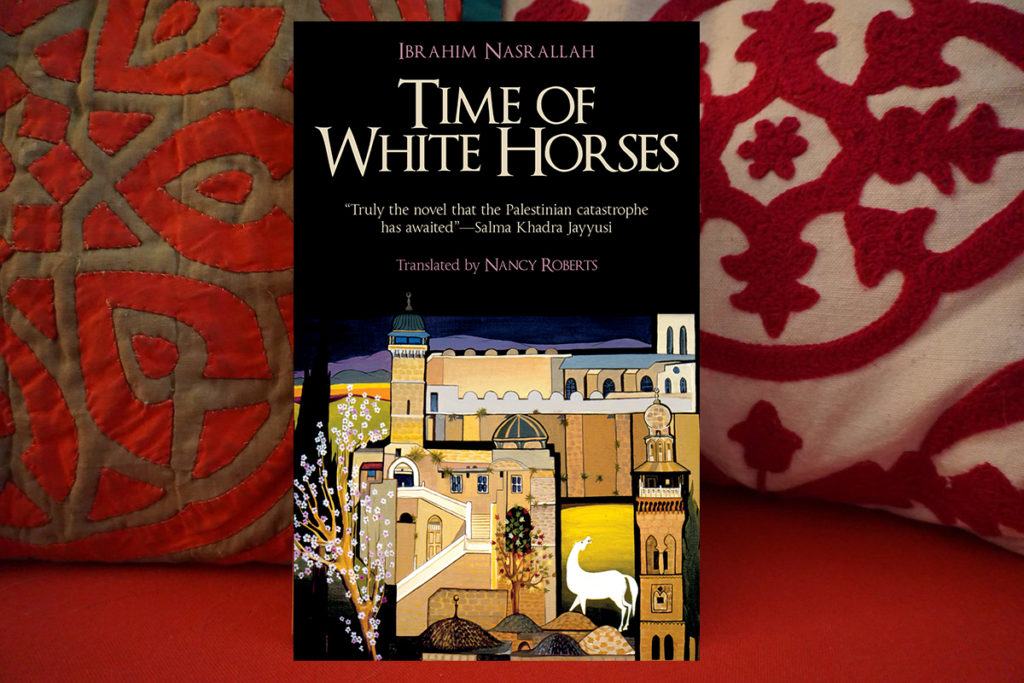 Do you ever have second thoughts about how to end a novel?
Nasrallah: I tend to pay special attention to the ending. A good ending can add another dimension to the novel and make it unforgettable, while a bad ending can spell a novel’s death knell in its final lines.

What is your life motto?
Nasrallah: I appreciate challenges; when you find yourself in difficult circumstances, it’s important to overcome them with grace and a sense of accomplishment, not hatred.

If one of your dreams could come true, what would it be and why?
Nasrallah:  To adapt one of my novels into a film and to direct it.

Is there published work you would like to have written and why?
Nasrallah: I like José de Sousa Saramago a lot because his writing presents us with exquisitely beautiful and original ideas on the nature of our existence in this world.