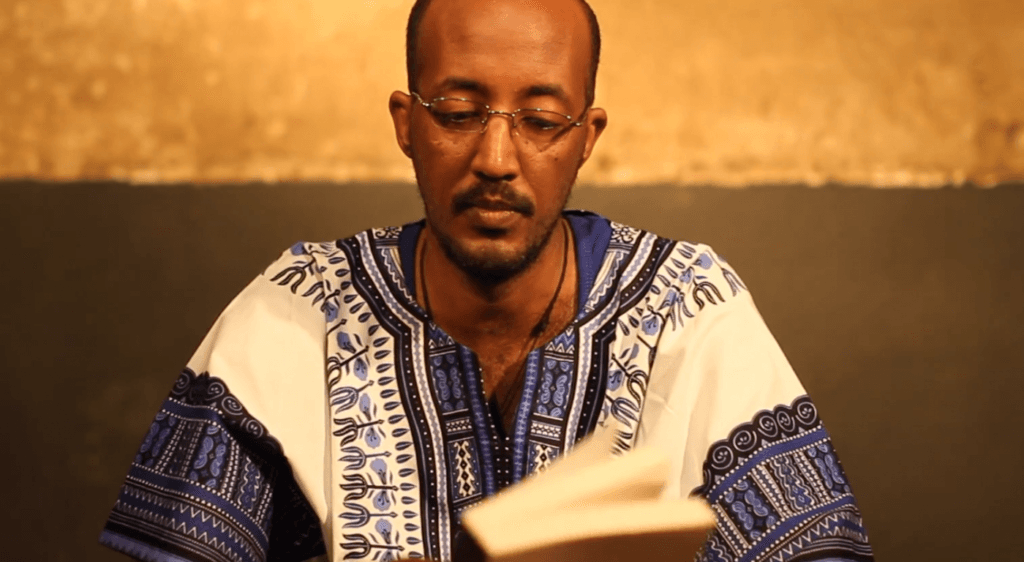 Sudanese author Hammour Ziada’s short story Sleeping at the Foot of the Mountain was adapted by director Amjad Abu Alala for his film You Will Die at 20. Screened at the 76th Venice International Film Festival on 7 September 2019, it received raving reviews and the Lion of the Future (Luigi de Laurentiis) Award for Best Debut Feature, becoming the first Sudanese film to win an award at the Italian film festival. 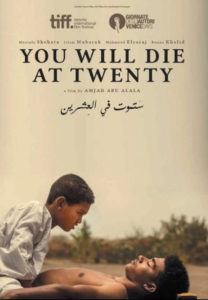 Sleeping at the Foot of the Mountain tells the story of a boy, born in a Sudanese village, and his reaction to the prophecy that he will die at age 20. “The idea is about how humans deal with their fate,” said Ziada, in an interview last month with Asia Times. “Sudanese film director Amjad Abu Alala, who is a friend of mine, approached me and told me that he wanted to adapt [the] story I wrote years ago into a film. . . I agreed without any reservations.”

Born in Umm Durman, Ziada fled Sudan in 2009. In the interview, the forty-two-year-old author also explains how his “existential need to speak out,” about life under the oppressive rule of former Sudanese president Omar al-Bashir, and an assassination attempt on Ziada’s life, led him to take refuge in Cairo:

Back then I wrote articles on culture for various newspapers in Khartoum. Yet in October 2009 the Council for Journalism and Print suspended me for allegedly writing articles and stories that incited indecent behavior and corrupted society. There was talk of a potential court case being filed against me. Yet what really made me fear for my life was an assassination attempt that happened a month later.

I had clashed with a local Salafist group because they issued a statement against the Sudanese Communist Party, branding them as infidels. I published a condemnation on a blog site called Sudanese Online. It was a big issue at that time. I found out that they had plagiarized their statement on communists from an Islamist called Abdullah Yusuf Azzam, who was Osama bin Laden’s mentor. Many people used my article to ridicule them.

A few days later unknown men stormed my mother’s house at night and set it on fire. My mother and I quickly left the house unharmed. We managed to extinguish the fire before the house was destroyed. We called the police, but they did not cooperate and treated us poorly. That was when I decided to leave. 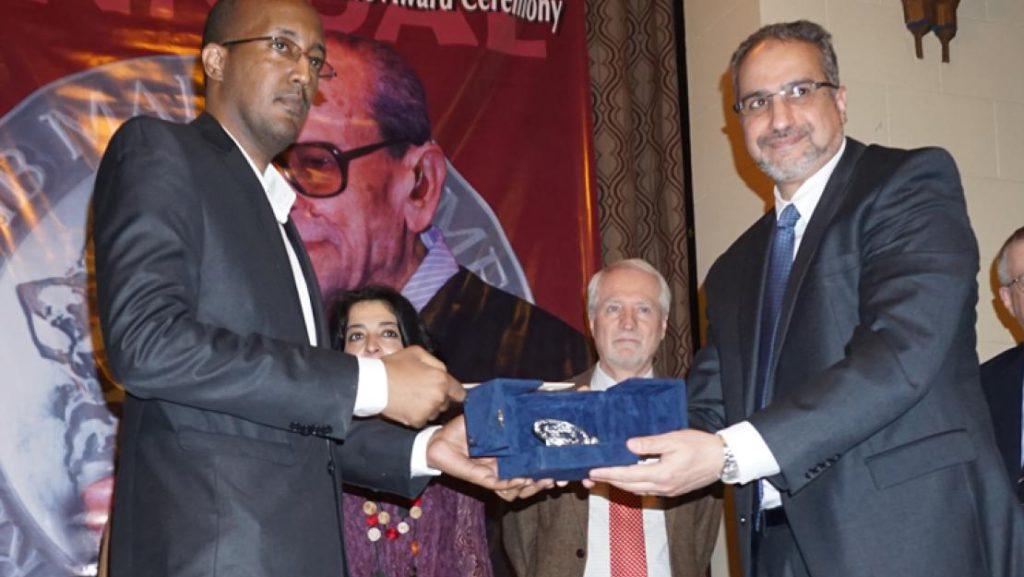 Ziada’s second novel, The Longing of the Dervish, translated by Jonathan Wright (Hoopoe, 2015), won the Naguib Mahfouz Medal for Literature in 2014 and was longlisted for the 2015 International Prize for Arabic Fiction. In a review of the book, the Financial Times wrote, “Neither starry-eyed nor cynical, Ziada constructs, in exquisitely lyrical language, the story of Bakheet’s love for the white woman who finds solace in his company but cannot imagine marrying a slave.”

At the close of the nineteenth century, freed slave Bakhit is let out of prison with the overthrow o…