A Stranger in Baghdad 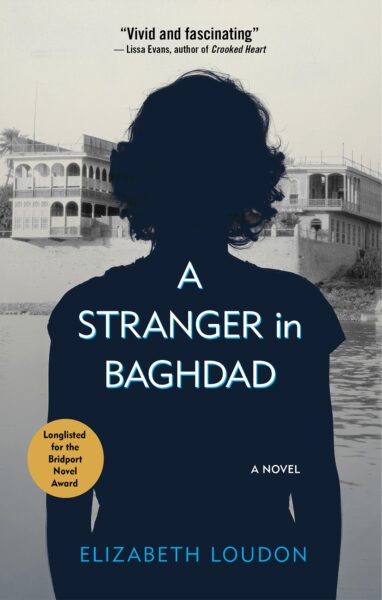 LONGLISTED FOR THE BRIDPORT NOVEL AWARD

In beautifully rendered prose, a mother and a daughter struggle as outsiders in Baghdad and London in this intergenerational drama set against a background of political tension and intrigue

“Who would be charmed by tales of life in the beautiful old house on the banks of the Tigris—looted now no doubt, its shutters torn and the courtyard strewn with mattresses?”

One night in 2003, Anglo-Iraqi psychiatrist Mona Haddad has a surprise visitor to her London office, an old acquaintance Duncan Claybourne. But why has he come? Will his confession finally lay bare what happened to her family before they escaped Iraq?

Their stories begin in 1937, when Mona’s mother Diane, a lively Englishwoman newly married to Ibrahim, an ambitious Iraqi doctor, meets Duncan by chance. Diane is working as a nanny for the Iraqi royal family. Duncan is a young British Embassy officer in Baghdad. When the king dies in a mysterious accident, Ibrahim and his family suspect Diane of colluding with Duncan and the British.

Summoning up the vanished world of mid-twentieth-century Baghdad, Elizabeth Loudon’s richly evocative story of one family calls into question British attitudes and policies in Iraq and offers up a penetrating reflection on cross-cultural marriage and the lives of women caught between different worlds.

"A haunting, beautifully written book about twentieth century Baghdad and the long aftermath of colonialism. Full of subtle, empathetic details that ring like bells, intricately plotted with unforgettable twists, this book will stay with you long after you think you finished it."—Annia Ciezadlo, author of Day of Honey

"A Stranger in Baghdad is vivid and fascinating. There is an elegance to the writing which makes every page distinctive. I found it completely enthralling."—Lissa Evans, author of Crooked Heart

"A page-turner that is also full of marvellous description and atmosphere. It feels beautifully true and of its time but with a contemporary sensibility. The conflict between Britain and Iraq at a political and a family level is brilliantly done, with the cross-cutting allegiances dividing and uniting in a web of love, ambition and lies."—Sofka Zinovieff, author Putney

“An intriguing and thoughtfully worked examination of one family’s cross-cultural collisions between Britain and Iraq.”—Justin Marozzi, author Baghdad and Islamic Empires

"The story of Diane and Ibrahim and their torn loyalties to family and nation, and how their children grow up in post-royalist police-state Iraq, is told with mesmerizing power. Elizabeth Loudon's mastery of the historical, cultural as well as psychological details of such a narrative is truly moving."—Rana Haddad, author of The Unexpected Love Objects of Dunya Noor 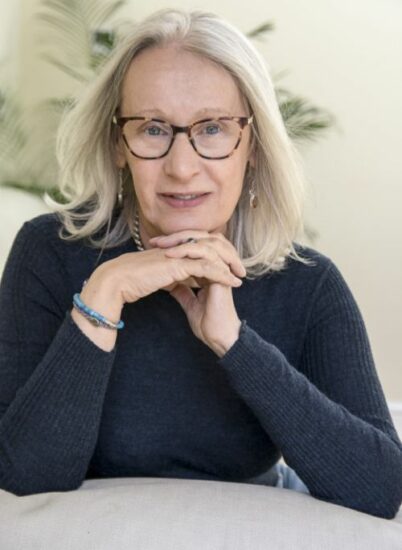 Elizabeth Loudon is a former college lecturer and charity development consultant. She has an MFA from the University of Massachusetts Amherst and an MA in English from Cambridge University, and has taught at Smith, Amherst, and Williams Colleges. She's published fiction and memoir in the Denver Quarterly, INTRO, North American Review, and Gettysburg Review, among others, and received a Massachusetts Cultural Council Fellowship. She drew on her experiences traveling in Iraq and Lebanon in the 1970s when writing A Stranger in Baghdad, her first novel. It was longlisted for the Bridport Novel Award and won the Stroud Book Festival Fiction Competition. She lives in London.