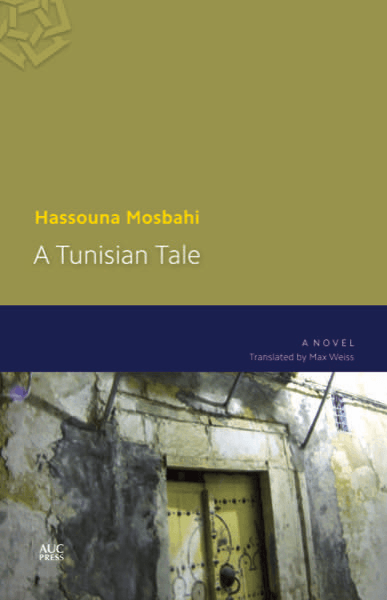 Buy A Tunisian Tale
Where to buy

After ne’er-do-wells spread rumors about a widowed mother’s weak moral character among the people of a slum on the outskirts of Tunis that festers with migrants who have come to the metropolis from the heartland in search of a better life, her twenty-year-old son takes matters into his own hands and commits an unspeakable crime. An imaginative and disturbing novel told from the alternating viewpoints of this unrepentant sociopath, as he sits and fumes on death row but willingly guides us through his juvenile exploits and twisted memories, and his murdered mother, who calmly gives an account of her interrupted life from beyond the grave, A Tunisian Tale introduces the narrative talents of Hassouna Mosbahi to an English-language audience for the first time, as he confronts both taboos of Tunisian society and the boundaries of conventional storytelling.

"A Tunisian Tale really is quite a unique piece of fiction in contemporary Arabic literature. It is a novel that challenges both thematic and stylistic conventions."—Max Weiss, Arabic Literature (in English)

“As in the real Tunisia, death by burning launches a thousand stories. Mosbahi’s pacing is excellent, and this book holds its reader ever at the edge of his seat. [A Tunisian Tale] makes for a witty, teasing, and delightful read.”—Egypt Independent

"'A Tunisian Tale' is an incredibly kinetic book, which will pick you up and swirl you through a chute of hypocrisy and contradiction right to its invigorating conclusion."—ELEUTHEROPHOBIA 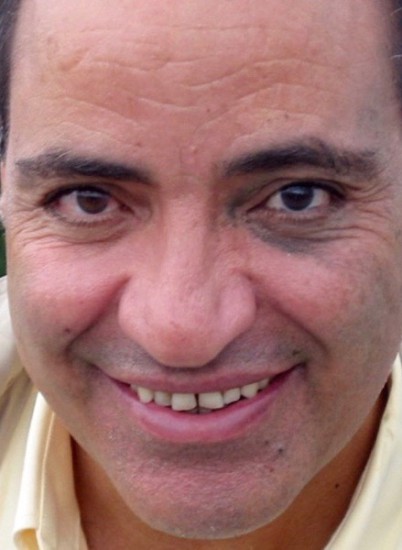 Hassouna Mosbahi was born in Kairouan, Tunisia, in 1950. He received the National Novel Prize (Tunisia) in 1986 and the Tukan Prize (Munich) in 2000. A Tunisian Tale is his first novel to be published in English.

Max Weiss is assistant professor of history and Near Eastern studies at Princeton University. He is the translator of several Arabic novels.