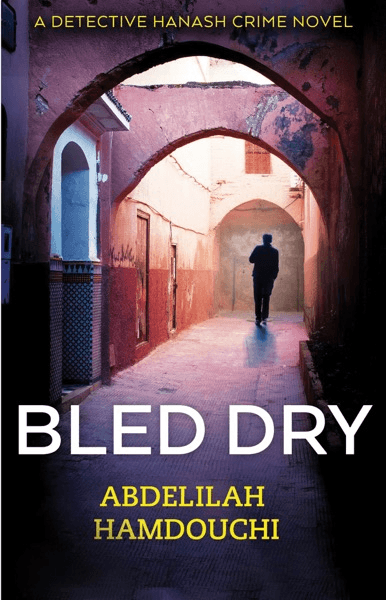 When an ill-fated, young prostitute and her lover are killed in a gruesome double murder, seasoned investigator Detective Hanash is called in. The case draws him and his team into the poverty of Casablanca’s slums, blighted by criminality, religious extremism, and despair.

Hanash’s years on the job have made him intimately familiar with the city’s seedy underbelly, but this time he harbors a personal connection to one of the victims, one he must conceal at all costs.

"Hamdouchi is an artful storyteller unafraid of loose ends, and will lift the ground from beneath you just when it feels most solid."
—Tank Magazine

"The plotting is tight and watching the story's resolution unfold is a delight. . . . As a guilty-pleasure read, it is a winner."
—The National 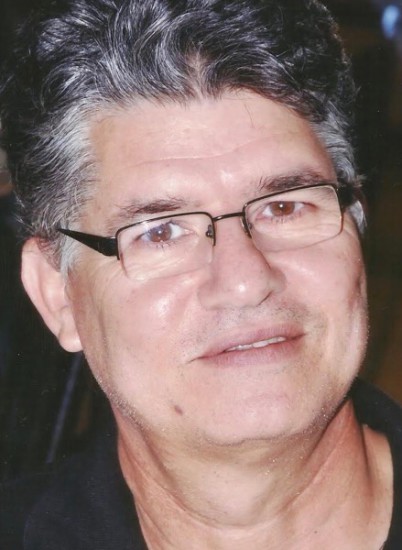 Born in Meknes, Morocco, in 1958, Abdelilah Hamdouchi is one of the first writers of police fiction in Arabic and a prolific, award-winning screenwriter of police thrillers, including Whitefly and The Final Bet. He lives in Rabat, Morocco.

Benjamin Smith holds a PhD from Harvard University, and is currently a visiting assistant professor of Arabic at Swarthmore College, in the United States. 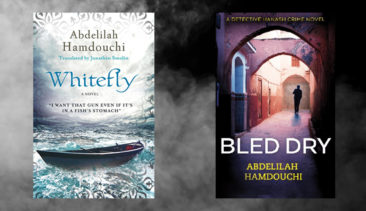 By Angelica Maria DeAngelis Dar Beida (Casablanca) and Tanja (Tangiers)—these two Moroccan cities are thick with atmosphere. They are also, according to the neo-noir novels of the Moroccan author Abde… 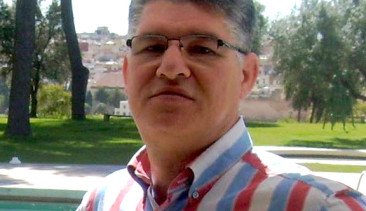 “Writing is what allows me to be alive”

Abdelilah Hamdouchi, the author of Whitefly (Hoopoe, 2016) and forthcoming The Final Bet (Hoopoe), was born in Meknes, in northern central Morocco. “I realized that I wanted to become a writer after r…