Dates on My Fingers 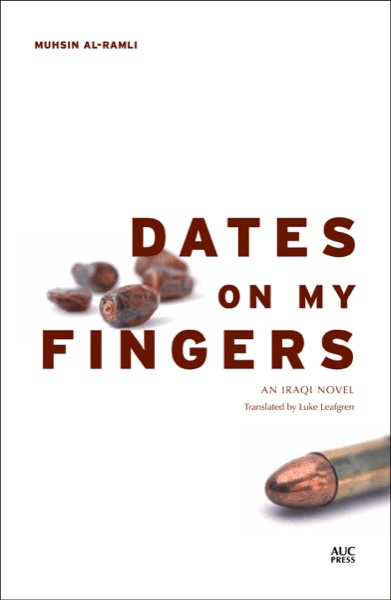 Buy Dates on My Fingers
Where to buy

Buy Dates on My Fingers

Saleem, fed up with all the violence, religiosity, and strict family hierarchies of his Iraqi village, flees to Spain to establish a new life for himself. But his lonely exile is turned upside down when he encounters his father, Noah, in a Madrid nightclub after not seeing him in more than a decade. Noah looks and acts like a new man, and Saleem sets out to discover the mystery of his father’s presence in Spain and his altered life. In doing so, he recalls formative moments in Iraq of familial love, war, and the haunting accidental death of his cousin Aliya, Saleem’s partner in the hesitant, tender exploration of sexuality. When the renewed relationship with his father erupts in a violent conflict, Saleem is forced to rediscover his sense of self and the hard-won stability of his life. Through Saleem’s experiences and reflections, the fast-paced narrative carries the reader between Spain and Iraq to a surprising resolution.

"A powerful portrait of an oppressed Iraq, Ramli’s novel transforms incidents from the recent past into timeless fables, allowing readers to draw their own parallels."—India Stoughton, The Daily Star

"The novel is remarkably effective in generating a picture of authoritarian male-dominated societies. It manages to depict the power of paternalistic traditions, and their effects on shaping a man’s conception of himself, while posing a sharp challenge to them."—Arabic Literature (in English) 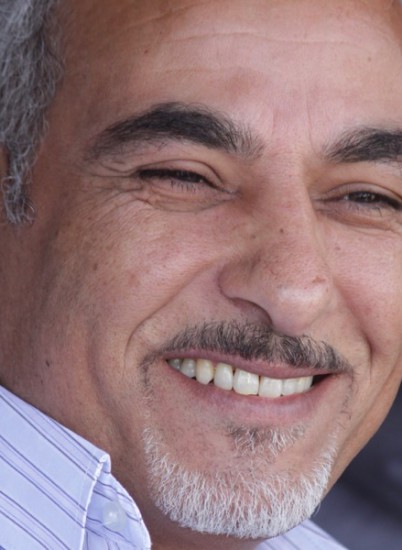 Muhsin al-Ramli is a novelist, poet, translator, and academic who writes in both Arabic and Spanish. He was born in Sudayra in northern Iraq in 1967 and went into exile in 1993 after the government’s persecution of his family, which included the execution of his brother in 1990. He currently lives in Madrid, where he teaches at Saint Louis University. Al-Ramli has translated Spanish classics into Arabic. He is the author of a play, several collections of poetry and short stories, and three novels. Dates on My Fingers was longlisted for the International Prize for Arabic Fiction.

Luke Leafgren learned Arabic while completing a PhD in Comparative Literature at Harvard University. He has studied in Syria, Jordan, and Egypt and has taught at Middlebury College’s Summer Arabic School. He lives in Cambridge, Massachusetts, where he teaches Arabic and serves as the resident dean of Mather House, one of the undergraduate dormitories of Harvard College. Dates on My Fingers is his first translation. 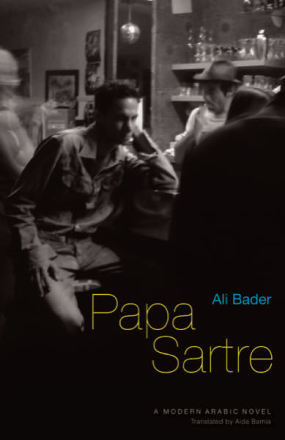 After a failed study mission in France, Abd al-Rahman returns home to Iraq to launch an existentialist movement akin to that of his hero. Convinced that it falls upon him to introduce his country’s in … continued