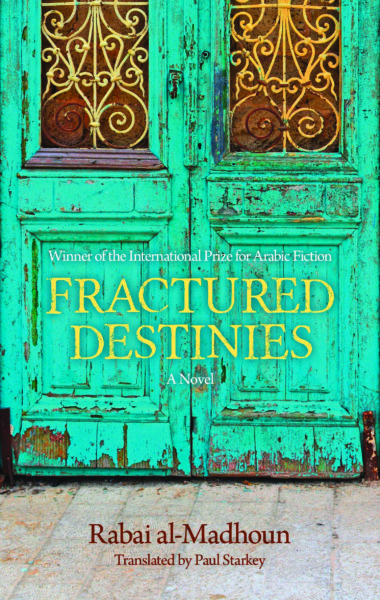 Palestinian–Armenian Ivana eloped with a British doctor in the 1940s, in the midst of the Nakba, and emigrated to England. Over half a century later, her daughter Julie has been tasked with Ivana’s dying wish: to take her ashes back to their old home in Acre. She and her husband Walid leave London and embark on a journey to Palestine.

Written in four parts, each as a concerto movement, Rabai al-Madhoun’s pioneering new novel explores Palestinian exile, with all its complex loyalties and identities. Broad in scope and sweeping in its history, it lays bare the tragedy of everyday Palestinian life.

"[Fractured Destinies] invents a new fictional form . . . [and] can be considered the complete Palestinian novel."
—Amina Thiban, chair of the panel of judges for the International Prize for Arabic Fiction 2016 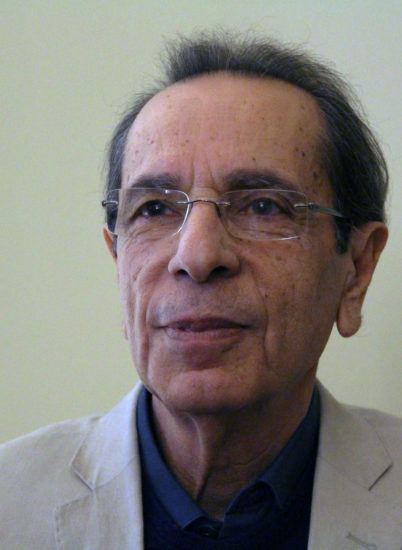 Rabai al-Madhoun is a Palestinian writer and journalist, born in al-Majdal, in southern Palestine, in 1945. His family went to Gaza during the Nakba in 1948 and he later studied at Cairo and Alexandria universities, before being expelled from Egypt in 1970 for his political activities. He is the author of the acclaimed The Lady from Tel Aviv, which was shortlisted for the International Prize for Arabic Fiction in 2010, and has worked for a number of Arabic newspapers and magazines, including al-Quds al-Arabi, Al-Hayat, and Al-Sharq Al-Awsat. He currently lives in London, in the UK. 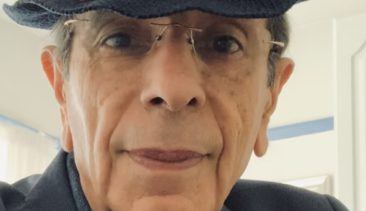 Seeking truth in his writing and fractured past

Acclaimed Palestinian novelist Raba’i Al Madhoun was invited last month to attend the Shubbak Festival in London. The author of The Lady from Tel Aviv and Fractured Destinies (translated by Paul Stark…