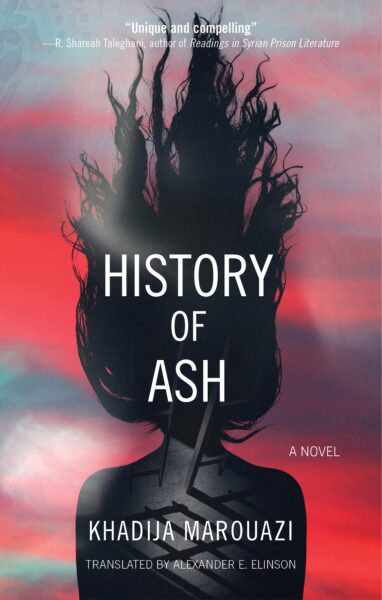 An unforgettable and eviscerating novel of human frailty, brutality, and resistance as told through the first-person prison narratives of a man and a woman

History of Ash is a fictional prison account narrated by Mouline and Leila, who have been imprisoned for their political activities during the so-called Lead Years of the 1970s and 1980s in Morocco, a period that was characterized by heavy state repression.

Moving between past and present, between experiences lived inside the prison cell and outside it, in the torture chamber and the judicial system, and the challenges they faced upon their release, Mouline and Leila describe their strategies for survival and resistance in lucid, often searing detail, and reassess their political engagements and the movements in which they are involved.

Written with compassion and insight, History of Ash speaks to human brutality, resilience, and the power of the human spirit. It succeeds in both documenting the prison experience and humanizing it, while ultimately holding out the promise of redemption through a new generation.

“Khadija Marouazi’s History of Ash tells a powerful story of erasure and loss. Her weapon is dark satire—the peasant who does not know he belongs to a secret organization, the women who after bravely fighting for their civil rights can still poke fun at themselves despite the cruelty of their incarceration, and the mouse who sits atop a list of a secret organization's personnel. This book is like an open wound, but it is woven together with love and passion. And it is well worth reading.”—Youssef Fadel, author of A Rare Blue Bird Flies with Me

"Marouazi's novel shows a bold willingness to lay bare a harsh Morocco that we hope we have left behind, keenly and thoughtfully exposed by Elinsons’s sensitive translation.”—Yassin Adnan, author of Hot Maroc

"A tragicomedy that challenges the silence of the darkness, the hissing of cold walls, the creaking of rusty doors, and the restlessness of keychains in the morning and at sunset." —Elfikr

"Not only does the author lay bare the suffering which goes on in prison, but she also writes about the repercussions of arrest on others as a group and as individuals." —Al-Hewar 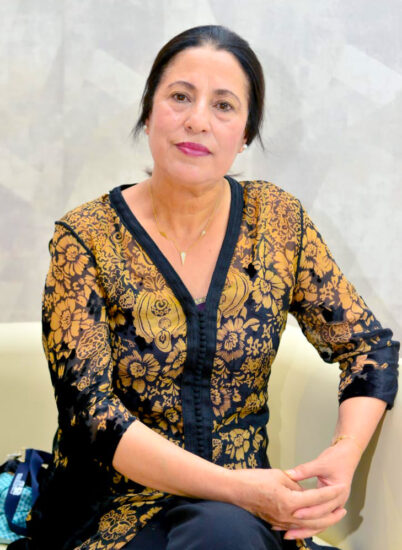 Khadija Marouazi is a professor of literature at Ibn Tofaïl University in Kenitra, Morocco, and a human rights activist. She is a member of the scientific committee for the Moroccan magazine Dafatir al-sijjin (Prisoner’s Notebooks) and Majallat dirasat huquq al-insan (the Journal for Human Rights Studies), and the General Secretary and founding member of the organization al-Wasit min ajl al-Dimuqratiya (the Mediator for Democracy and Human Rights). History of Ash is her first novel. She lives in Morocco.

Alexander E. Elinson is associate professor of Arabic and head of the Arabic program at Hunter College of the City University of New York. He is the translator of A Beautiful White Cat Walks with Me and A Shimmering Red Fish Swims with Me by Youssef Fadel, and Hot Maroc by Yassin Adnan. He lives in New York.