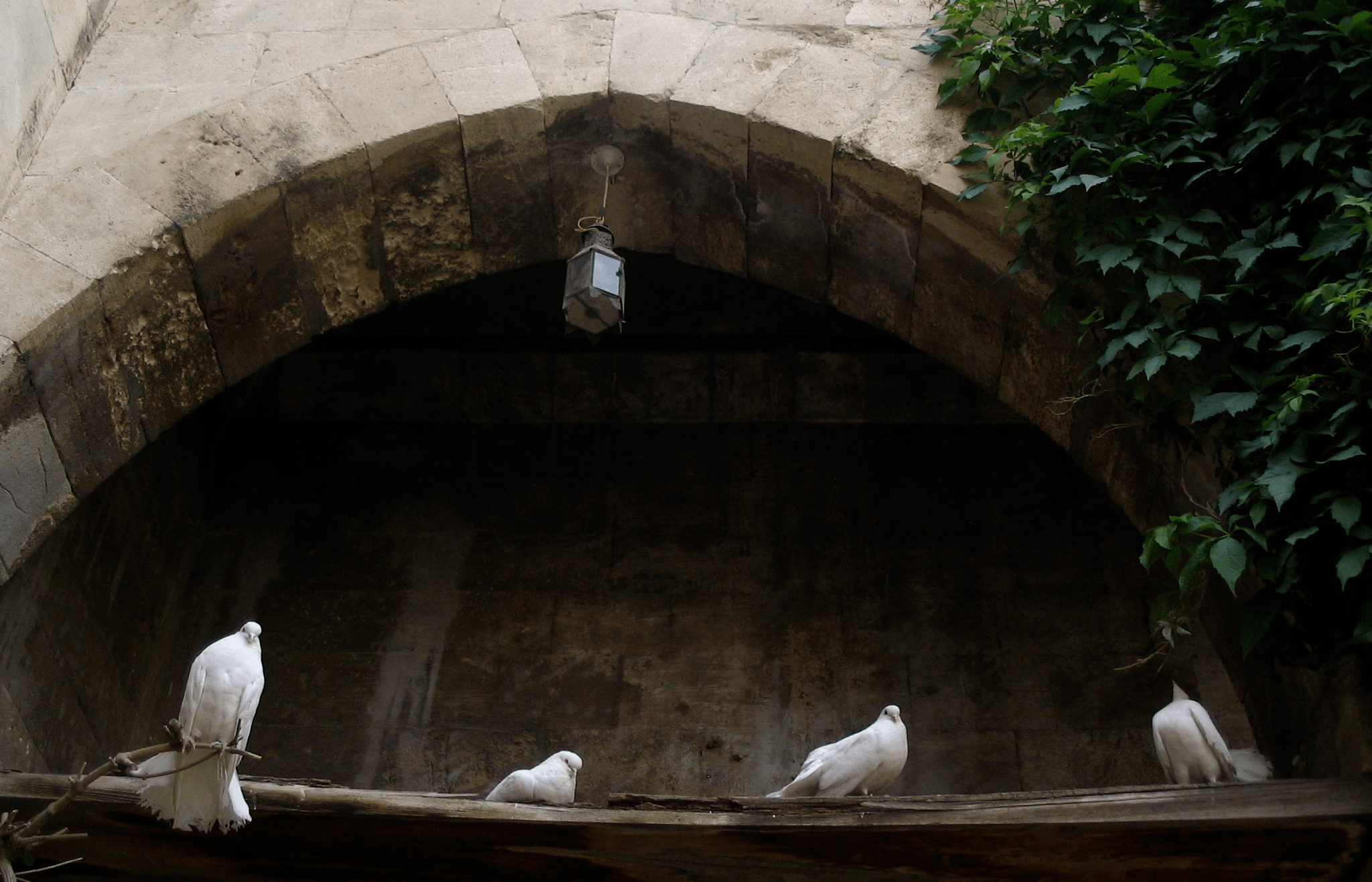 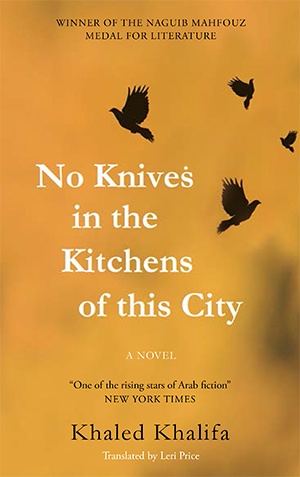 Just read Khaled Khalifa's No Knives in the Kitchens of This City. An extraordinary novel set in #Aleppo. Beautiful. @HoopoeFiction 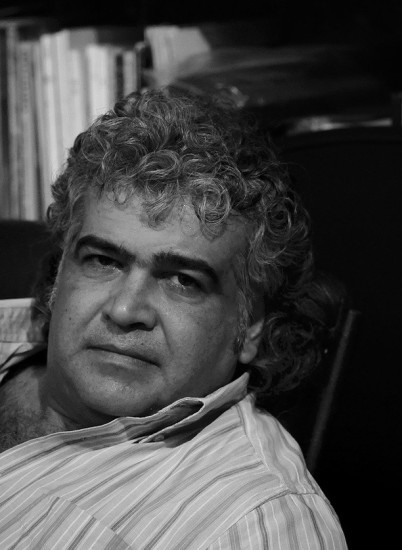 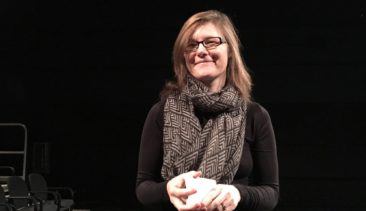 A quarantine interview with Marcia Lynx Qualey about Arabic fiction 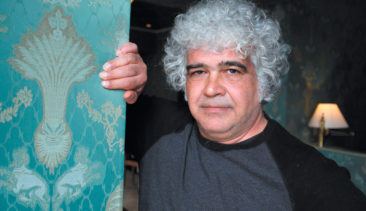 The New York Review of Books on Khaled Khalifa’s novels

Last December, the New York Review of Books reviewed three of Khaled Khalifa’s novels, including No Knives in the Kitchens of This City, translated from the Arabic by Leri Price (Hoopoe, 2016). 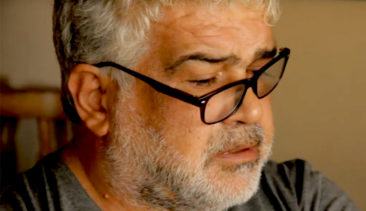 In this powerful short film, Exiled at Home, Beirut-based Syrian filmmaker and journalist Lina Sinjab features the award-winning Syrian writer Khaled Khalifa, author of No Knives in the Kitchens of th…

At the close of the nineteenth century, freed slave Bakhit is let out of prison with the overthrow of the Mahdist state in Sudan. On the brink of death, the memory of his beloved Theodora is all that … continued