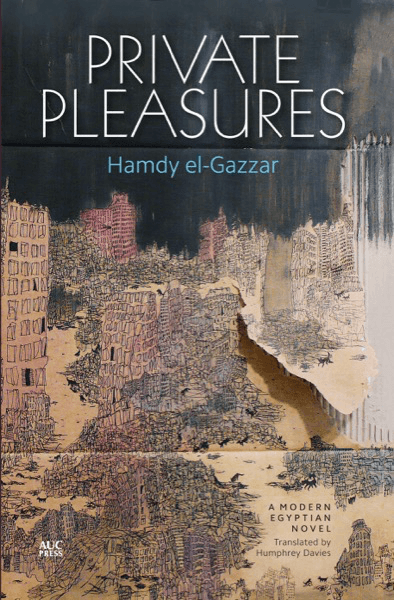 Buy Private Pleasures
Where to buy

Private Pleasures describes the three-day sex, drink, and drug binge of a thirty-something newsreader in the back streets and crumbling apartments of his native Giza, that pullulating mass of humanity that, like an ugly sister, sits opposite Cairo on the Nile’s west bank.
Pursued by an unshakable sense of impending doom that is only partly attributable to fear of retribution at the hands of a sadistic police officer with whose wife he is conducting a frenzied affair, the narrator observes, with fascinated horror, his own stumbling progress through a world of menace and wonder inhabited by philosophical prostitutes, nightmarish butchers, serene Quran-readers, pious family members, religious con-men, autistic tissue-sellers, and others. Milleresque in its treatment of sex, the novel captures the essence of the phantasmagoric world of the Egyptian mega-city, disintegrating under the pressures of its home-grown horrors while pining for the sublime. 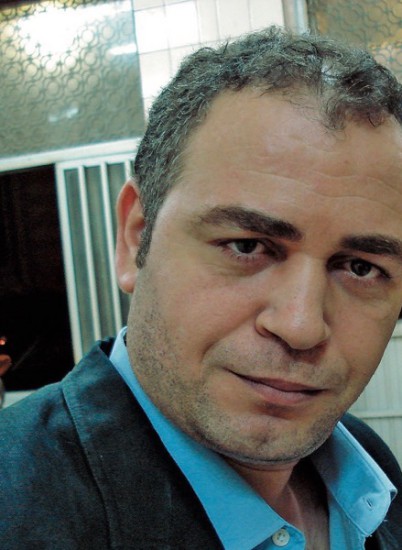 Hamdy el-Gazzar was born in 1970 in Giza and graduated in philosophy from Cairo University. His first novel, Black Magic (AUC Press, 2007), received the 2006 Sawiris Foundation Prize in Egyptian Literature. 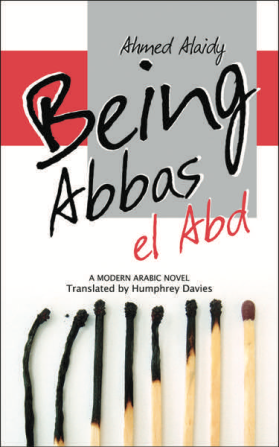 “The millennial generation’s most celebrated literary achievement.”—Al-Ahram Weekly “The first glimmer of hope for a true fictional renaissance—an instantly rewarding read embraced by an unprecedented … continued