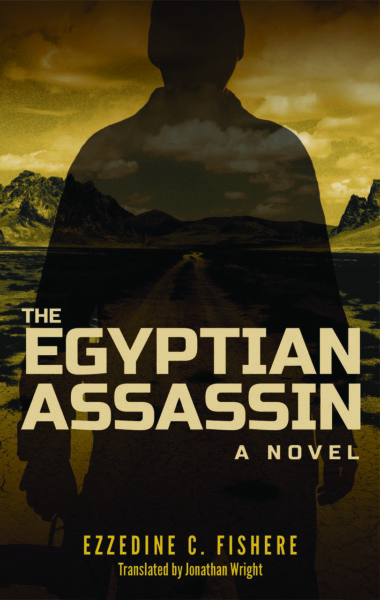 A lifetime ago, Fakhreddin had been an idealistic young lawyer, seeking to fight corruption from his modest quarter of Cairo. Then, a botched attempt on his life forced him to flee the country, propelling him on a wild journey that would lead to Afghanistan’s jihadi training camps.
He was transformed into a trained killer, and never once lost sight of his goal: revenge. But did he lose sight of the only person that really mattered to him, his son, Omar?
At the very core of Fakhreddin’s bold, nail-biting exploits are his broken family, and broken heart, and his search for redemption and a way home.

"Ezzedine C. Fishere is a talented novelist. He has created vivid unforgettable characters who will live with us for years after reading the novel. This is a beautiful, well-written, and absolutely enjoyable novel."—Alaa Al Aswany, author of The Yacoubian Building 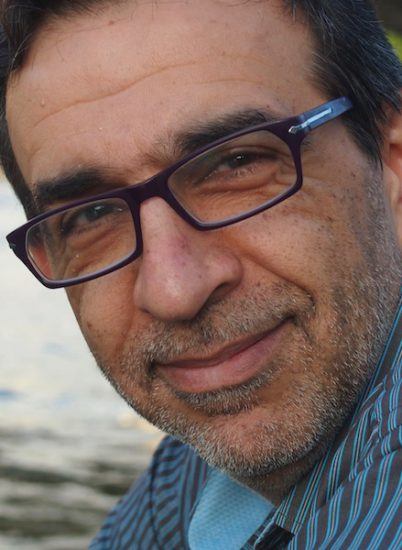 Ezzedine C. Fishere is an acclaimed Egyptian writer, academic, and diplomat. He has written numerous successful and bestselling novels, including Embrace on Brooklyn Bridge, and he also writes political articles for Arabic, English, and French news outlets. He currently teaches at Dartmouth College in the US, where he lives.
Translator of the winning novel in the Independent Foreign Fiction Prize and twice winner of the Saif Ghobash Banipal Prize for Arabic Literary Translation, Jonathan Wright was formerly the Reuters bureau chief in Cairo. He has translated Alaa Al Aswany, Youssef Ziedan, and Hassan Blasim. He lives in London, UK. 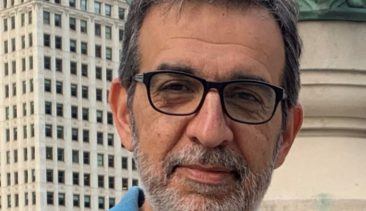 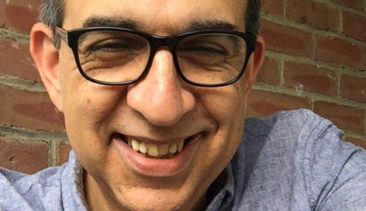 “I can’t write in New York or in Cairo.”—Ezzedine Fishere

Ezzedine C. Fishere is an acclaimed Egyptian writer, academic, and diplomat. He has written numerous successful and bestselling novels and he also writes political articles for Arabic, English, and Fr…

Hani was out for an evening stroll near Cairo’s Tahrir Square when a heavy hand landed on his shoulder. An informant had identified him, and he was thrown into the back of a police truck. There began … continued

On the eve of Salma’s twenty-first birthday, scattered friends and family converge on New York for a celebration organized by Darwish, her obstinate grandfather. Each guest’s journey to this fated gat … continued