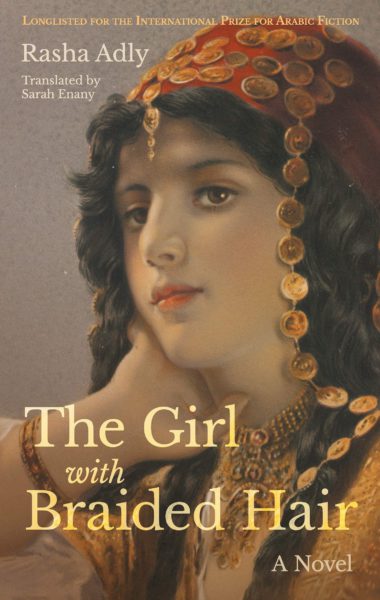 Buy The Girl with Braided Hair

Based on historical events, the lives of two women living centuries apart are bound together by an enigmatic painting in this mesmerizing debut

Art historian Yasmine has been working on restoring an unsigned portrait of a strikingly beautiful girl from the Napoleonic Era, when she discovers that the artist has embedded a lock of hair into the painting, something highly unusual. The mysterious painting came into the museum’s possession without record, and Yasmine sets out to uncover the secret concealed within this captivating work.

Meanwhile, at the close of the French Campaign in Egypt, sixteen-year-old Zeinab, the daughter of a prominent sheikh, is drawn into French high society when Napoleon himself requests her presence. Enamored by the foreign customs of the Europeans, she finds herself on a dangerous path, one that may ostracize her from her family and culture.

Seamlessly merging fiction with history, art and politics, modern day Cairo with its opulent past, this compelling story of two women caught between worlds and entangled in matters of the heart launches an entrancing new literary voice.

"Delightful....Adly’s inspired story of art and resistance to colonization hits the mark."―Publishers Weekly

"Adly has created a wonderful homage to Cairo's past and present....Recommended"―Library Journal

“Rasha Adly, with skilled language and characterization, has sought a deep excavation of the relationship between power and art.” ―Badiaa Zidan, Al-Ayyam

“Through the context of Egypt’s history during the French occupation, Adly dives into the interior life of a woman to present her feelings and desires, the conflict between her intellect and her emotions, her petty selfishness, and the relationship of these urges to collective suffering, with elements of tragedy that often accompany fierce love.”―Abdelrahman Ziada, Ahram

“The aura of historical places in Cairo, and a knowledge of art history are both reflected within the cosmos of the novel.”―al-Rai Media

"From Ottoman palaces, battles and love stories, Adly’s novel is brilliantly detailed and complex. Her characters are multi-faceted with dreams and desires that push against the tide."—Arab News 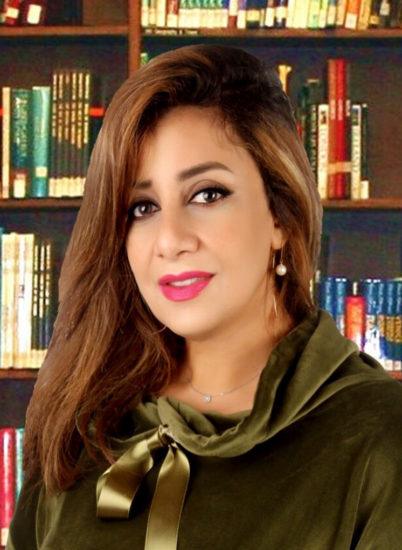 Rasha Adly is an Egyptian writer, born in Cairo in 1972. She is a researcher and freelance lecturer in the history of art, and Cairo correspondent for the Emirates Culture magazine. She is the author of six novels, and The Girl with Braided Hair (2017) was longlisted for the International Prize for Arabic Fiction (the “Arabic Booker”) in 2018.

Sarah Enany is a literary translator and is assistant professor in the English Department of Cairo University. 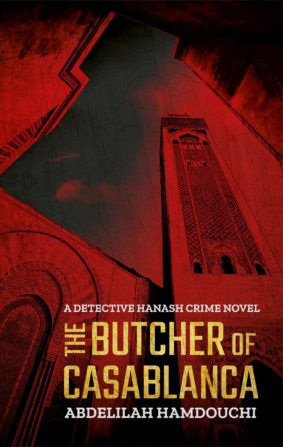 A series of gruesome murders shakes the city of Casablanca. The killer knows exactly how the police will pursue him and how to obliterate evidence that could lead them to identify his victims. Fear sp … continued