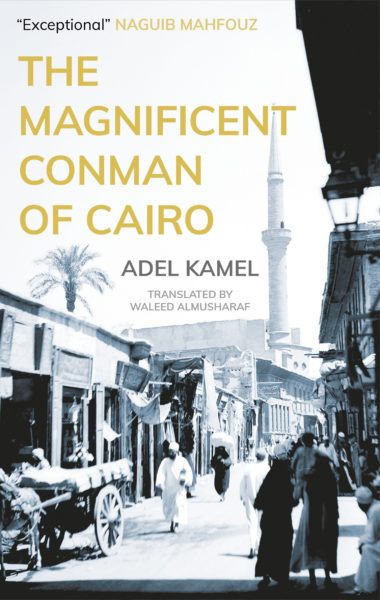 Buy The Magnificent Conman of Cairo

Khaled, the spoiled idle son of a pasha, meets Malim, carpenter’s apprentice and son of a scoundrel, when he comes to fix a broken window. In the course of his work, Malim stumbles across a stash of money and dutifully hands it in. Khaled cooks up an overly elaborate plot to see that his dastardly father pays Malim his due, but the plot backfires and Malim is thrown in jail.

Khaled’s guilt over Malim’s misfortune, made worse by his ridiculous attempts to defend him, result in a decisive moment: he breaks ties with his cruel and tyrannical father, seeking to leave behind the upper-class lifestyle he finds so suffocating.

They meet again years later, when Malim has been released from prison and given up on earning an honest living. Khaled gets caught up in Malim’s latest scam and is drawn into joining his commune of eccentrics and failed artists living in a derelict Mamluk citadel.

“Adel Kamel was at the vanguard: brilliant, and with exceptional work . . . as a fellow writer, [he] is someone who has earned my utmost respect.”—Naguib Mahfouz, winner of the Nobel Prize 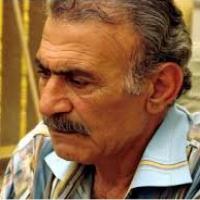 Adel Kamel (1916–2005) was an Egyptian novelist, short story writer, and playwright. He was a founding member of the informal “harafish” writers’ collective that included such eminent writers as Nobel Laureate Naguib Mahfouz and Salah Jahin. He was considered to be at the vanguard of his generation, leading the push toward realism in Arabic literature, and many critics recognize the importance of his legacy as a radical writer.

Waleed Almusharaf is a translator, writer, and academic, with a PhD from SOAS, University of London. He currently lives in California in the US. 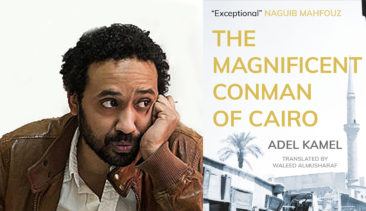 “The book is a classic, but that word is loaded with all kinds of connotations that don’t really suit the book. Kamel has a light, satiric, tragicomic tone. He has a sense of humor that is colored by…