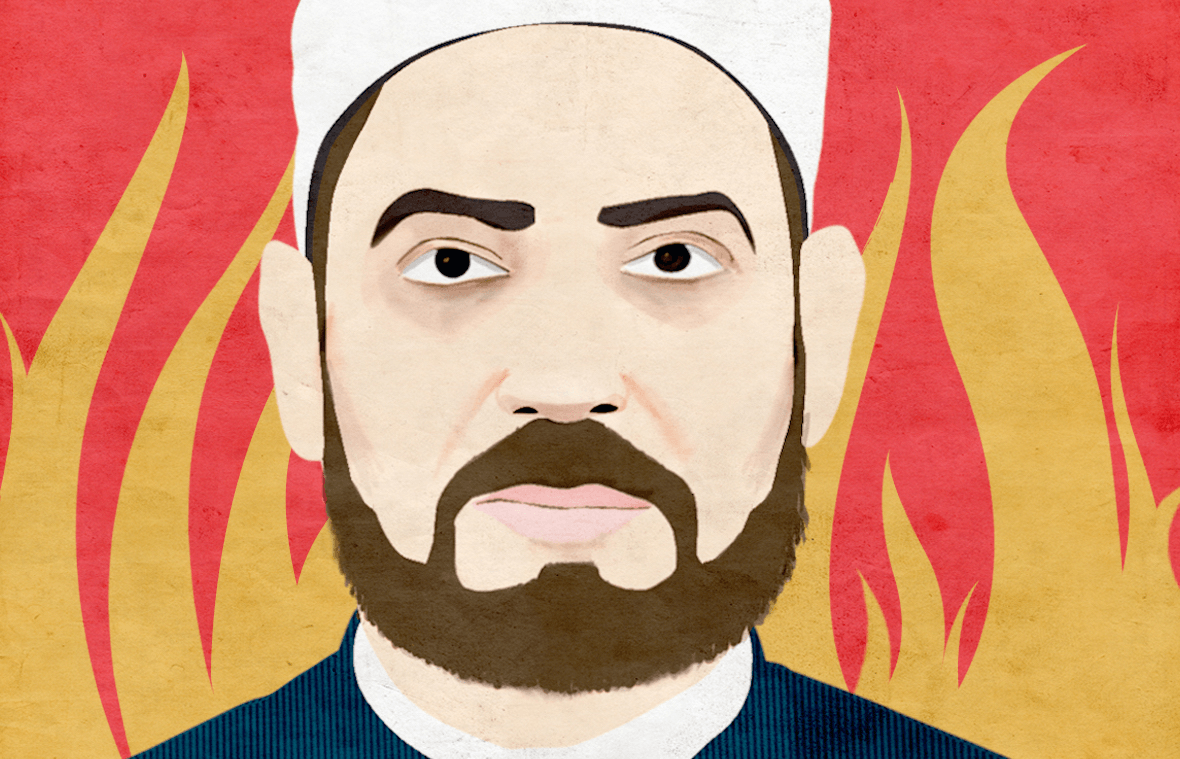 Meet Egypt’s top TV preacher Hatem el-Shenawi: a national celebrity revered by housewives and politicians alike for delivering Islam to the masses. Charismatic and quick-witted, he has friends in high places.
But when he is entrusted with a secret that threatens to wreak havoc across the country, he is drawn into a web of political intrigue at the very heart of government.
Can Hatem’s fame and fortune save him from this unspeakable scandal?

I. Essa's _The Televangelist_ (@HoopoeFiction) is a great read, if you're interested in Egypt and contemporary Islam https://t.co/TdpvsSqwmT

"a master of the Arabic language... [Eissa] delivers a double dose of wit, humor and political satire, combined with painstaking knowledge of religion and the media world... Fascinating"—Egypt Independent

"We're in the presence of masterful storytelling... [Essa] tells the story of Egypt, its society and state, culture and superstition, virtues and sins, love and intolerance. . . with skillful plotting and surgical social and psychological analysis."—Saad Eddin Ibrahim, El Watan

"the novel of the season. . . a compelling testimony about this era"—The Egyptian Daily

"[Essa] combines psychology, sociology, cultural critique, and politics to create a fascinating plot and a number of complex characters, as well as shedding light on Muslim–Coptic relations, the persecution of Sufis and the disastrous consequences of manipulating religion for political purposes. He also drops more than a few hints as to why the democratic gains of the 2010–11 popular uprising in Egypt could be so soon reversed. All in all, the novel is a brave exposure of terrorism, whether promoted by state power or extremist groups.”—Sally Bland, Jordan Times 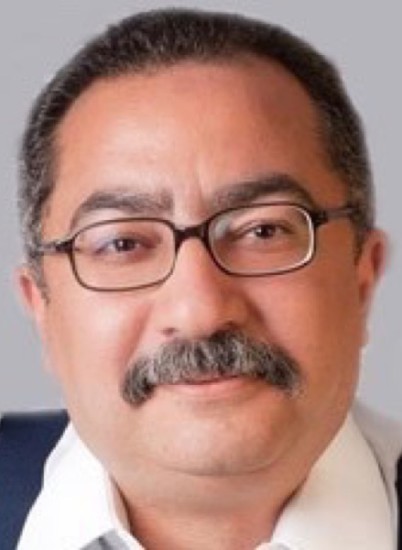 Translator of the winning novel in the Independent Foreign Fiction Prize and winner of the Saif Ghobash–Banipal Prize for Arabic Literary Translation, Jonathan Wright was formerly the Reuters bureau chief in Cairo. He has translated Alaa Al-Aswany, Youssef Ziedan & Hassan Blassim. He lives in London, UK. 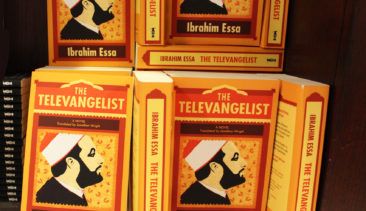 In keeping with the need, in this age, for thorough intellectual scrutiny of dearly held beliefs, Ibrahim Essa deploys his novel, The Televangelist, as a means of examining and contesting the hegemony… 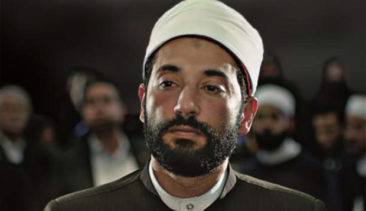 An unorthodox TV preacher speaks out

Ibrahim Eissa’s bestselling novel Mawlana, (The Televangelist, translated and published by Hoopoe, 2016) has now been adapted into a screenplay. The film premiered at the Dubai Film Festival last Dece… 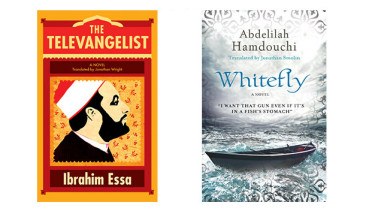 The Saif Ghobash Banipal Prize for Arabic Literary Translation recently  announced the 19 titles in contention for the 2016 prize. Among the list of eligible works are Jonathan Smolin’s translation of…

Spanning the collapse of Ottoman rule and the British Mandate in Palestine, this is the story of three generations of a defiant family from the Palestinian village of Hadiya before 1948. Through the l … continued