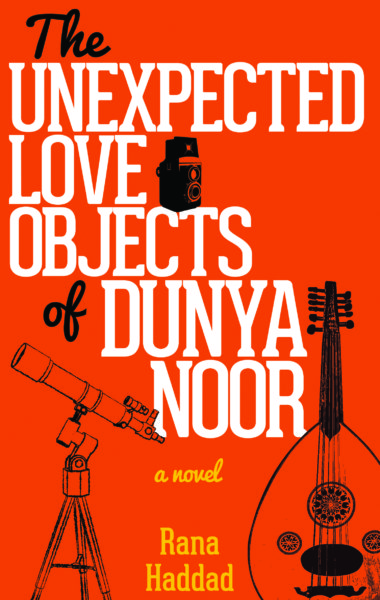 Aspiring photographer Dunya Noor discovers early on that her curious spirit, rebellious nature, and very curly hair are a recipe for disaster in 1980s Syria. And at the tender age of thirteen, she is exiled to live with her grandparents in England.

Many years later in London, she meets Hilal, the son of a humble tailor from Aleppo and no match for Dunya, daughter of a famous heart surgeon. But, dreamy, restless Dunya falls in love with Hilal and they decide to return to Syria together, embarking on a journey that will change them both forever.

Rana Haddad’s vivid and satirical debut novel captures the essence of life under the Assad dictatorship, in all its rigid absurdity, with humor and an unexpected playfulness.

More than just war. @sanamf24 breaks down the Syrian cliché with writer @SyrianMoustache and reporter @AdeMontesquiou.

I loved this book by @SyrianMoustache! Magical writing and such a beautiful story. Thank you for this novel whose characters with their glorious curly hair will stay with me @HoopoeFiction! Read this. pic.twitter.com/ar1WQlAw3G 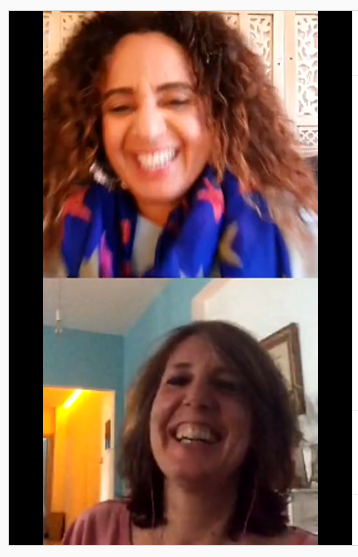 “A vivid debut . . . infused not only with comedy but with a gentle lyricism. This is a story about love in its many shades, its pleasures and its pain, and how it feels to have the political intrude upon the intimately personal.”—i News

"Telling satire for anyone who knows Syria.”—Gareth Smyth, The Arab Weekly

"While Haddad's novel depicts the context of Syria's conflict, aspects of it could be happening anywhere. For this is not so much a novel about Syria, but a novel about the strangeness and difference between what is said and unsaid, what is understood and what is not.”—Usman Butt, Al-Araby Al-Jadeed

“[An] exceptional debut novel. Satirical and witty . . . there is a skillful lightness to Haddad’s writing.”—Arab News

“[The novel] transverses love, youth, rebellion, hypocrisy and the absurd in 1980s and 1990s Syria.”—Usman Butt, The Arab News

“Very enjoyable reading . . . it is to be hoped that we will see more from Rana Haddad.”—The Modern Novel 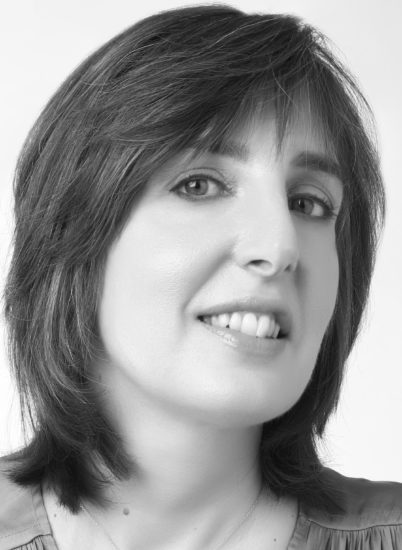 Rana Haddad grew up in Lattakia in Syria, moved to the UK as a teenager, and read English Literature at Cambridge University. She has since worked as a journalist for the BBC, Channel 4, and other broadcasters, and has also published poetry. The Unexpected Love Objects of Dunya Noor is her first novel. 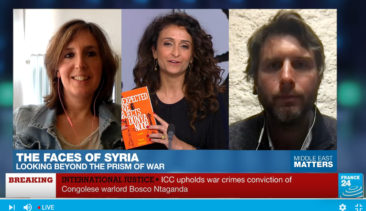 On March 30, Rana Haddad, author of The Unexpected Love Objects of Dunya Noor (Hoopoe) was invited on the French international news television network France 24, on the show “Middle East Matters,” to… 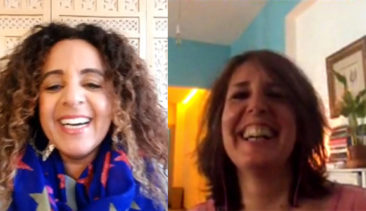 Rana Haddad, author of The Unexpected Love Objects of Dunya Noor, was invited recently by BBC Radio presenter Amanny Mo for a Instagram Live on her coffeeandconvowithamannymo. The two women talked abo… 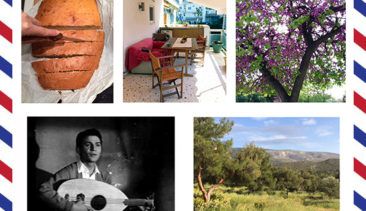 I have taken up gardening on my balcony. I also started to become more house proud. For the first time in my life I spring-cleaned the flat, and I am sweeping and cleaning more often. I think, somewhe… 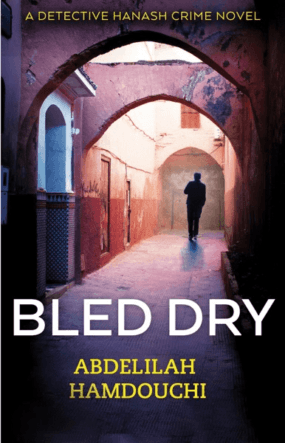 When an ill-fated, young prostitute and her lover are killed in a gruesome double murder, seasoned investigator Detective Hanash is called in. The case draws him and his team into the poverty of Casab … continued