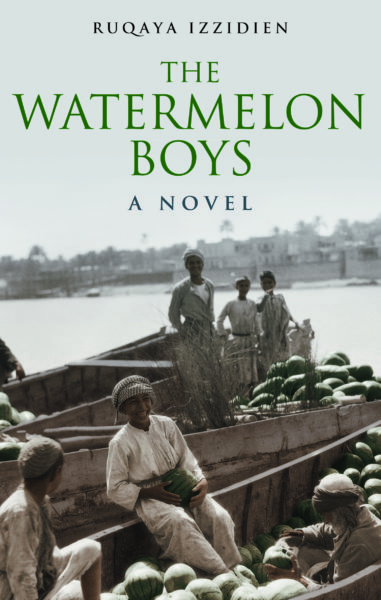 It is the winter of 1915 and Iraq has been engulfed by the First World War. Hungry for independence from Ottoman rule, Ahmad leaves his peaceful family life on the banks of the Tigris to join the British-led revolt. Thousands of miles away, Welsh teenager Carwyn reluctantly enlists and is sent, via Gallipoli and Egypt, to the Mesopotamia campaign.

Carwyn’s and Ahmad’s paths cross, and their fates are bound together. Both are forever changed, not only by their experience of war, but also by the parallel discrimination and betrayal they face.

Ruqaya Izzidien’s evocative debut novel is rich with the heartbreak and passion that arise when personal loss and political zeal collide, and offers a powerful retelling of the history of British intervention in Iraq.

Winner of the 2019 Betty Trask Awards

"An extraordinary debut. Beautifully rendered in rich and evocative prose, ... [comes] alive in a way that lifts the soul and sears the heart. Highly recommended."—The Historical Novel Review 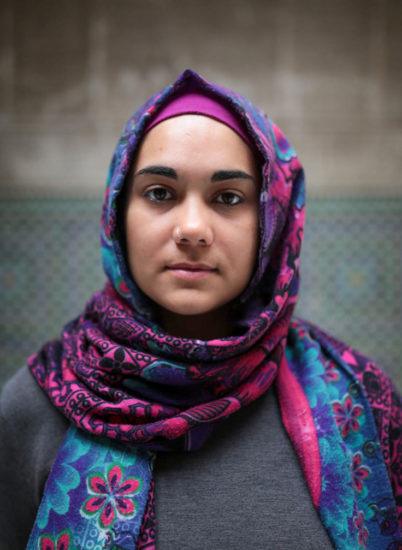 Ruqaya Izzidien is an Iraqi-Welsh freelance journalist and writer currently based in Morocco. Since graduating from Durham University she has also lived and worked in Cairo and the Gaza Strip. 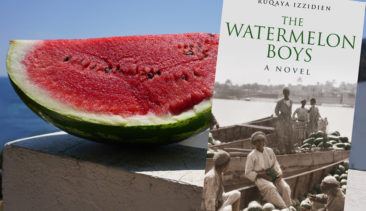 This week, at the 2019 Society of Authors’ Awards in London, The Watermelon Boys by Ruqaya Izzidien (Hoopoe, 2018) was one of the six winners of the 2019 Betty Trask Awards, bestowed annually by the p… 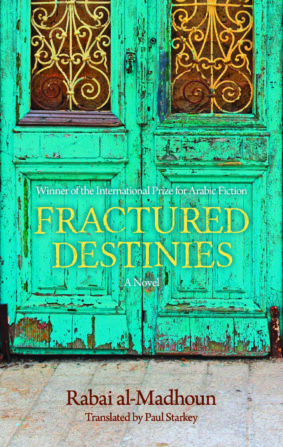 Palestinian–Armenian Ivana eloped with a British doctor in the 1940s, in the midst of the Nakba, and emigrated to England. Over half a century later, her daughter Julie has been tasked with Ivana’s dy … continued 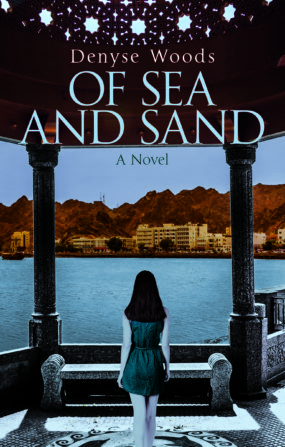 Of Sea and Sand

Gabriel Sherlock arrives in Oman in 1982, fleeing shame and disaster back home in Ireland, and begins an intense affair with a woman whom no one else has seen. Locals insist she must be one of the jin … continued