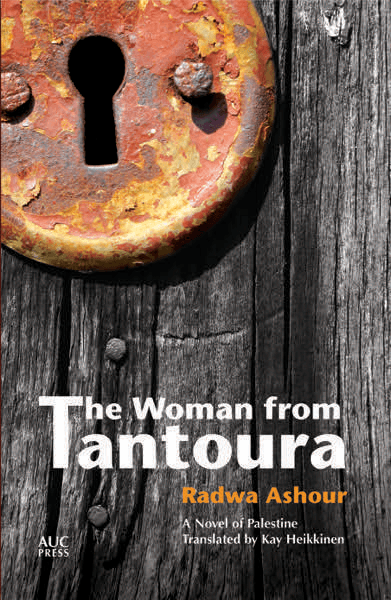 Buy The Woman from Tantoura
Where to buy

Buy The Woman from Tantoura

Palestine. For most of us, the word brings to mind a series of confused images and disjointed associations—massacres, refugee camps, UN resolutions, settlements, terrorist attacks, war, occupation, checkered kuffiyehs and suicide bombers, a seemingly endless cycle of death and destruction. This novel does not shy away from such painful images, but it is first and foremost a powerful human story, following the life of a young girl from her days in the village of al-Tantoura in Palestine up to the dawn of the new century. We participate in events as they unfold, seeing them through the uneducated but sharply intelligent mind of Ruqayya, as she tries to make sense of all that has happened to her and her family. With her, we live her love of her land and of her people; we feel the repeated pain of loss, of diaspora, and of cross-generational misunderstanding; and above all, we come to know her indomitable human spirit. As we read we discover that we have become part of Ruqayya’s family, and her voice will remain with us long after we have closed the book.

“Some books have a way of enchanting, attracting, and drawing you to leave your world and start a life among its pages. The Woman from Tantoura, the latest masterpiece from Egyptian writer Radwa Ashour, is exactly that kind of book.”—Diwan al-Arab

"Palestinians and Lebanese aren’t the only authors to treat the Catastrophe. Egyptian novelist Radwa Ashour has returned to Palestine in a number of her novels. In Ashour’s The Woman from Tantoura,translated by Kay Heikkinen, she tells the epic story of Ruqayya, who is “al-Tantoureya.” Ruqayya’s story begins in the early 1940s and continues through the Nakba, the Lebanese Civil War, and multiple exiles. The novel — told through Ruqayya’s eyes — is narrated with a surprisingly light (sometimes too-light) touch, balancing horrors with small happinesses, such as a stolen kiss in an elevator. The relationships between Ruqayya and her three sons thicken the read."—Marcia Lynx Qualey, − Arabic Literature (in English) Blog

"Egyptian author Radwa Ashour reveals her sublime talent in her novel The Woman from Tantoura, a story set amid the chaotic backdrop of Palestine. Although the characters of the novel are fictional (except for some references to historical or political figures), the story draws directly upon real cities and events, including the documented massacres of Tantoura, of the Sabra and Shatila refugee camps, and other locations. The Woman from Tantoura is told from the perspective of Ruqayya, who begins as a young girl struggling to make sense of the violence and diaspora that shatters her family and her homeland. Serious-minded, severe, and profound, The Woman from Tantoura is an unforgettable story about the human search for meaning in the wake of suffering and tragedy. Highly recommended."—Library Bookwatch

“Ashour writes beautifully, balancing her own talent for evocative language … The Woman from Tantoura is a grueling often harrowing read, but it’s worth persevering through it.”—India Stoughton, The Daily Star

“Gives new insight into the known and hidden chapters of Palestinian history. It is also a celebration of Palestinian popular culture, of unsung heroes, big and small acts of resistance, creativity and resilience in the face of overwhelming odds.”—Sally Bland, Jordan Times

"Read this book. Then read it again, and then lend it to your friends, their friends, the bloke in the corner shop, his grandma and her poodle. They’ll all thank you for it."—Sarah Irving, Electronic Intifada 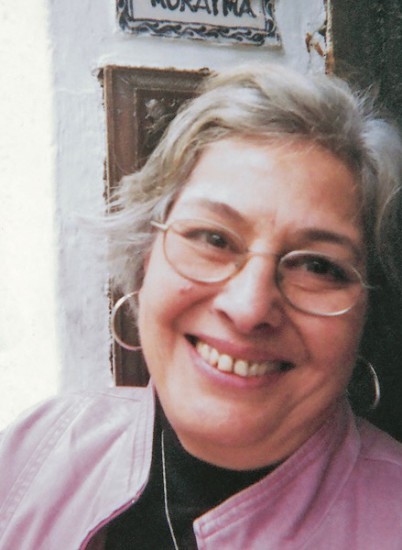 Radwa Ashour, a highly acclaimed Egyptian writer and scholar, is the author of more than fifteen books of fiction, memoir, and criticism, including Granada (AUC Press, 2008) and Specters (AUC Press, 2010). She is a recipient of the Constantine Cavafy Prize for Literature and the prestigious Owais Prize for Fiction.

Kay Heikkinen has taught medieval history and literature as well as Islamic civilization, and currently teaches Arabic at the University of Chicago. She is the translator of Naguib Mahfouz’s In the Time of Love (AUC Press, 2010).