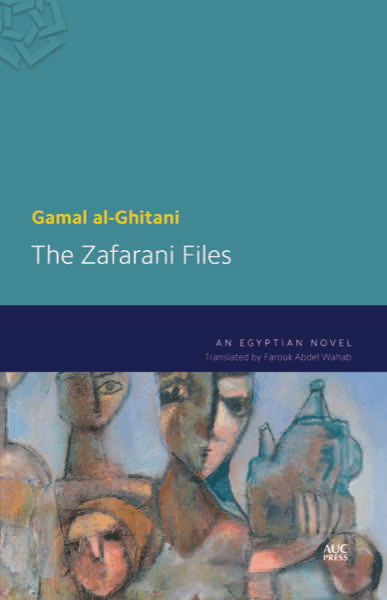 Buy The Zafarani Files
Where to buy

An unknown observer is watching the residents of a small, closely-knit neighborhood in Cairo’s old city, making notes. The college graduate, the street vendors, the political prisoner, the café owner, the taxi driver, the beautiful green-eyed young wife with the troll of a husband—all are subjects of surveillance. The watcher’s reports flow seamlessly into a narrative about Zafarani Alley, a village tucked into a corner of the city, where intrigue is the main entertainment, and everyone has a secret. Suspicion, superstition, and a wicked humor prevail in this darkly comedic novel. Drawing upon the experience of his own childhood growing up in al-Hussein, where the fictional Zafarani Alley is located, Gamal al-Ghitani has created a world richly populated with characters and situations that possess authenticity behind their veils of satire.

"Ghitani's account of ordinary folk faced with a catastrophe that will spread across the world might suggest comparisons with British science-fiction novels of the 1950s, such as John Wyndham's Day of the Triffids or John Christopher's The Death of Grass, but the tone of the Egyptian novel is absurdist and bleakly comic and a more appropriate comparison might be with Ionesco's Rhinoceros. The translator, Farouk Abdel Wahab, has done his work so well that it is almost invisible and I often forgot that I was reading a translation."—Robert Irwin, Times Literary Supplement

"An incredibly funny, inventive novel. . . What most intrigues me about this novel is the knitting together of the various characters and stories. Gamal al-Ghitani creates a wonderful, lively world that is more ironic, funny, and verbally dazzling than any other contemporary Arabic book that I’ve read in recent years."—Chad Post, Three Percent 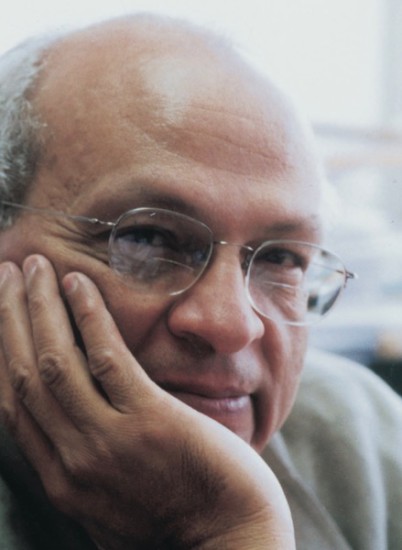 Farouk Abdel Wahab was Ibn Rushd Professorial Lecturer in Arabic at the University of Chicago. He was the translator of many works of Arabic fiction, including Gamal al-Ghitani’s The Book of Epiphanies (AUC Press, 2012) and Hala El Badry's Rain over Baghdad (AUC Press, 2014). He won the 2007 Saif Ghobash–Banipal Prize for Arabic Literary Translation for his translation of The Lodging House, by Khairy Shalaby (AUC Press pbk, 2008). He died in 2013.