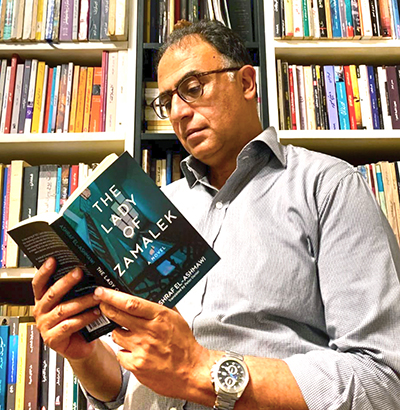 Ashraf El-Ashmawi is an Egyptian author, judge, and legal scholar. He worked in the public prosecutor’s office for many years and served in the Egyptian court of appeals. He is a regular contributor to newspapers and online publications, writing about crime prevention and other social and political issues.

Peter Daniel, a long-term resident of Egypt, has worked as a teacher of Arabic as a foreign language and an Arabic-to-English translator for many years. 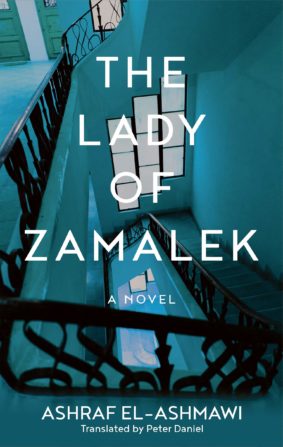 The Lady of Zamalek (Paperback)