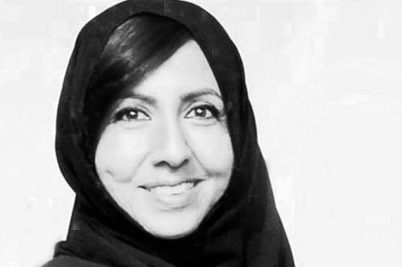 Omaima Al-Khamis was born in Riyadh, Saudi Arabia in 1966. A prolific writer, columnist, critic, social reformer, and women’s rights activist, she has published novels, short-story collections, opinion pieces, and children’s books. The Book Smuggler, her fourth novel, won the Naguib Mahfouz Medal for Literature, and was longlisted for the International Prize for Arabic Fiction, both under the title, Masra al-gharaniq fi mudun al-aqiq (‘Voyage of the Cranes over the Agate Cities.’) It is her English language publishing debut. She lives in Riyadh with her husband, two sons, and daughter.

Sarah Enany is a literary translator and a professor in the English Department of Cairo University.